Coming soon to an awards banquet near you

Smell that? Summer isn't over and already Hollywood is casting bait for next year's Academy Awards gala.

For those who place popularity over personal achievement and equate artistry with the number of nominations Harvey Weinstein can afford to buy, read on. I'll see the rest of you next spring after it's all finally said and done. 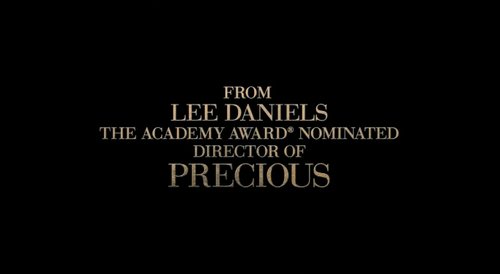 Will "The Butler" do it for Daniels?

A remake of "The Old Man and the Sea?" Nope! Redford paddles for an Oscar in J.C. Chandor's "All Is Lost."

There's a whole lotta' Oscar (and Zoë Saldana) goin' on in the trailer for Out of the Furnace:

The holidays wouldn't be the same without a present under the dead tree in your living room marked 'Bobby D.' No getting 'focked' this year; DeNiro is joined by Oscar royalty Tommy Lee Jones and also-ran Michelle Pfeiffer in the mob comedy The Family*, directed by Luc Besson and produced by the Almighty Marty.

The following could apply to any number of trailers: 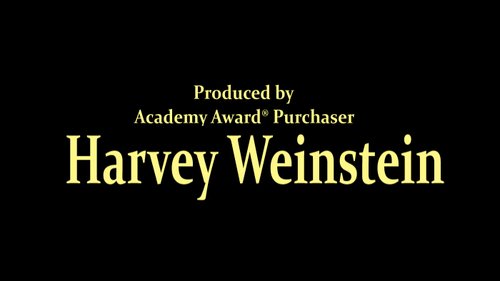 Once you factor in parking, concessions, and the price of a ticket, this Hanks twofer could wind up costing you close to $60. First, America's most trusted actor stars in this year's third Somali pirate picture, Captain Phillips, followed by a turn as Uncle Walt trying to persuade author P.L. Travers (Oscar®-winner Emma Thompson) in Saving Mr. Banks. The latter is produced by Disney, so don't expect any dark shading.

Finally, something to believe in! Here is...