That crackling sound you here is Jeff Bridges rapidly burning through all the goodwill he's built up over the years. Because admit it, you left R.I.P.D. thinking, "That wasn't nearly as aggressively stupid as it could have been, and I just can't get enough of Jeff Bridges doing an imitation of the imitation of Billy Bob Thornton in Sling Blade that he did in the True Grit remake." So HERE WE GO.

O HAI DON QUIXOTE (Actually, that would be awesome. Please? Instead of this?) 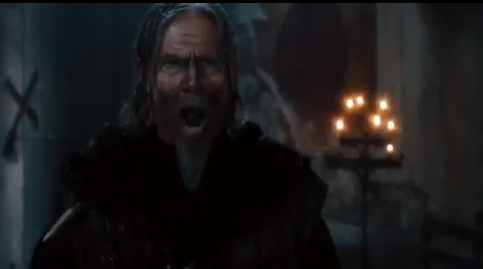 "You are the seventh son of a seventh son, which means you are special, despite your utterly bland appearance."

"You think humanity is good? There is evil inside every one of them." - Obvious Witch 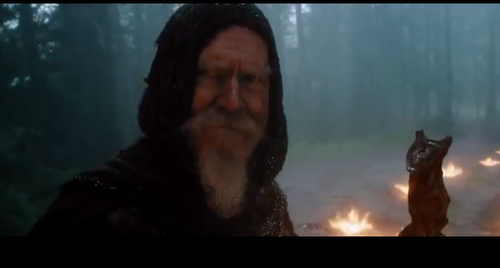 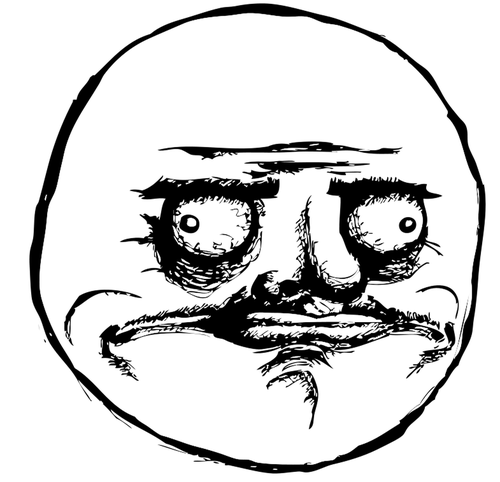 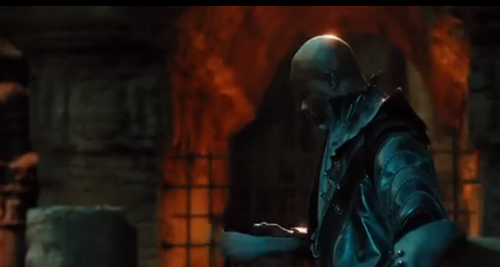 Retracting axe blade up your sleeve! 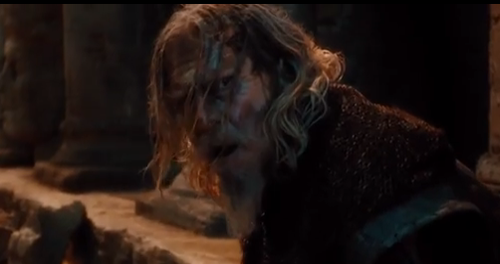 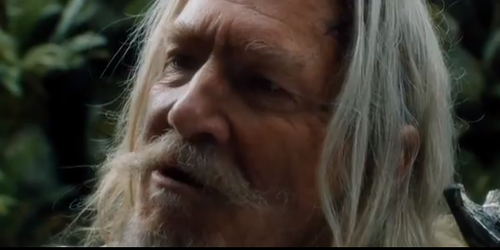 "We're not all bad, you know." Wow. Haven't seen this since Nicolas Cage in Season of the Witch. At least that had grumpy Ron Perlman as a sidekick instead of pretty Chosen One rookie boy.

"This is your greatest test. Use everything I taught you, especially the knee-slide under-stab boy-band attack."

Hey, I haven't seen a four-armed sword dude since Wrath of the Titans.

Hey, I haven't seen a forest troll since The Hobbit.

"I'm a former Cover Girl model, but now my mascara is all smeary! You shall pay for this!" 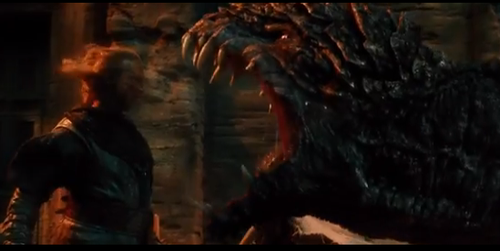 Another beast that roars!

Oh, man, that was a stinker. Oh, well, we'll always have Tron: Legacy. Wait, what?

I see Antje Trau is in this from the IMDB page. Too bad. I liked her a lot in Pandorum and she's only been in a few films since then (none that I would care to see).