For a wizened, pixel-loathing curmudgeon like me, it doesn't get much better.

The collection of The Media History Digital Library is now ours for the clicking. That means decades of Variety, Moving Picture World, Photoplay, The Hollywood Reporter, Picture Play and many, many more.

Don't confuse The Media History Digital Library with Google Newspapers. These aren't muddy, microfiche copies bought at a library fire sale. The size and quality of the scans and staggering.

Kudos to Eric Hoyt, Carl Hagenmaier, Wendy Hagenmaier and their team of researchers at the University of Wisconsin, Madison.

I've been on Lantern surfing the usual suspects since last night when Jon Oye put a link on my Facebook wall. Below are but a few of my preliminary findings.

You may not see me at the movies for several months. If anybody asks, I'm not dead. I'm doing very important top secret work. 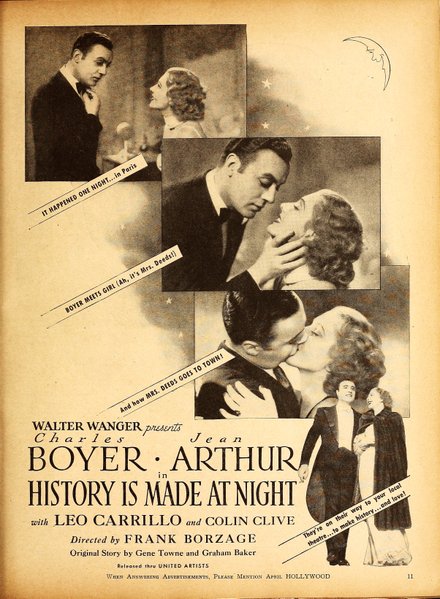 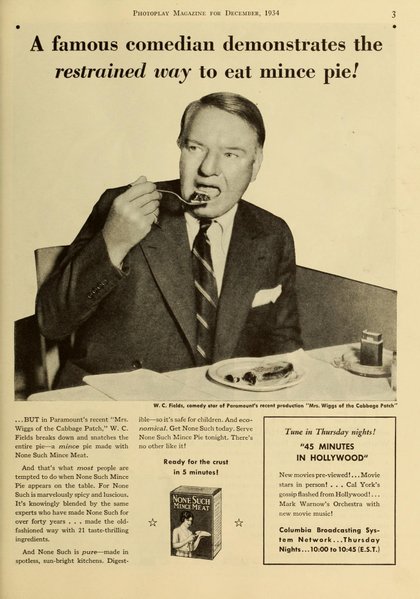 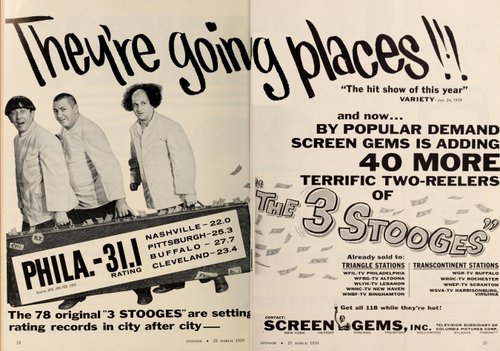 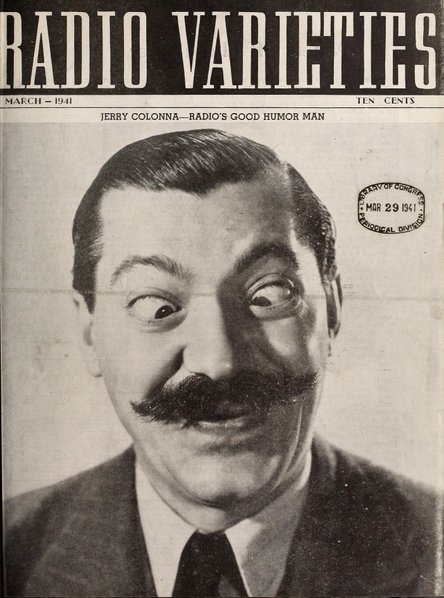 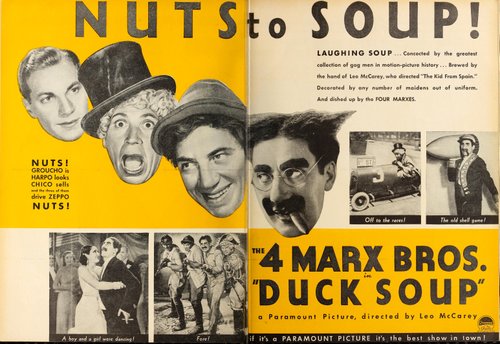 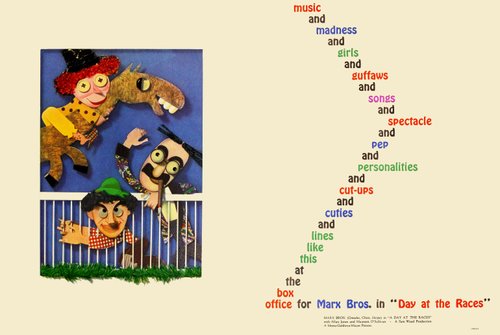 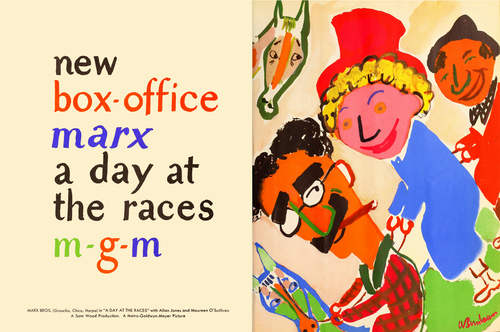 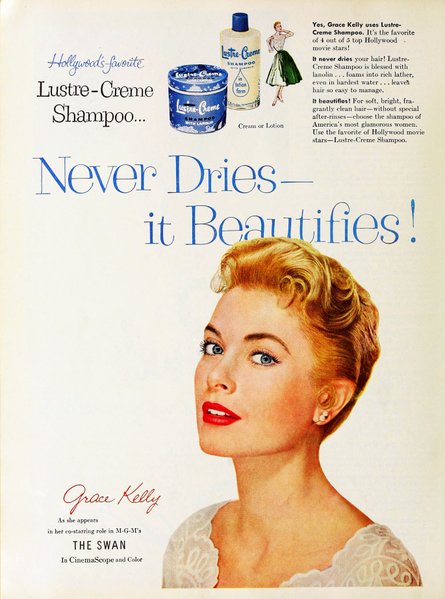 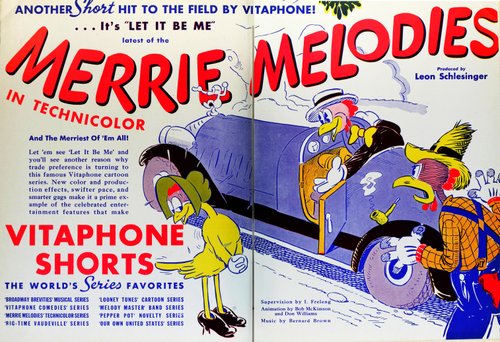 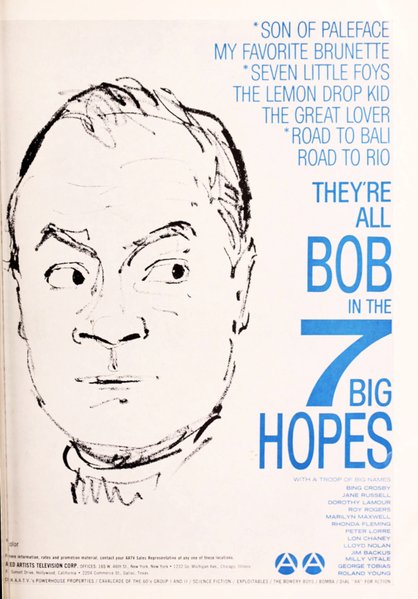 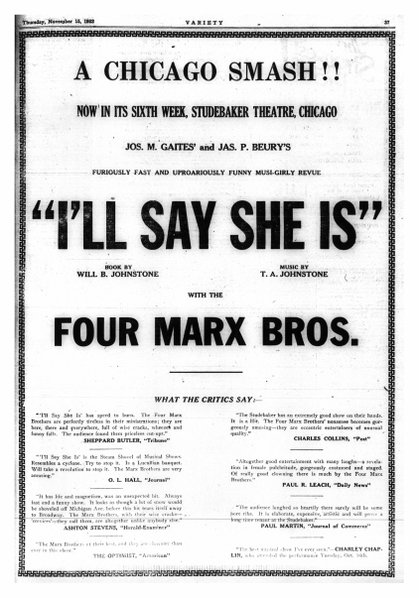 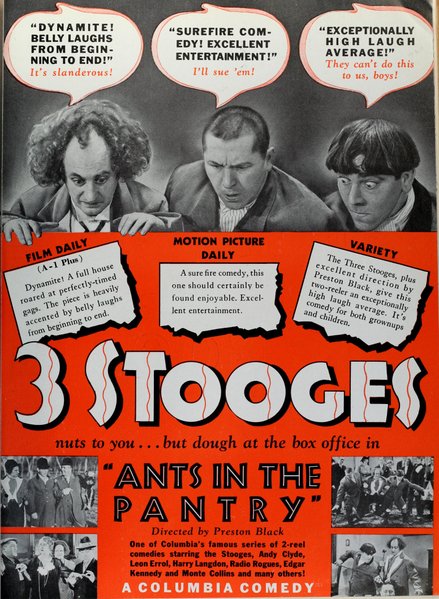 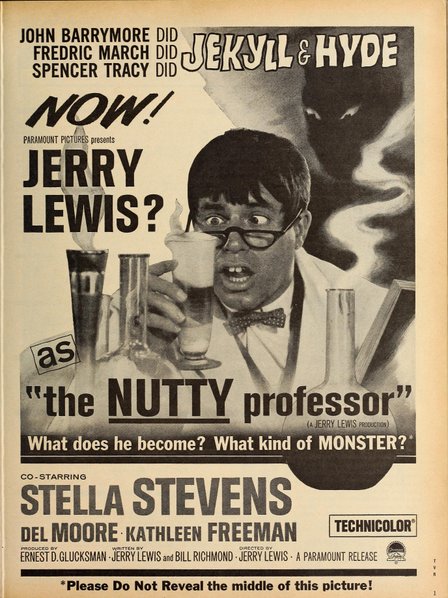 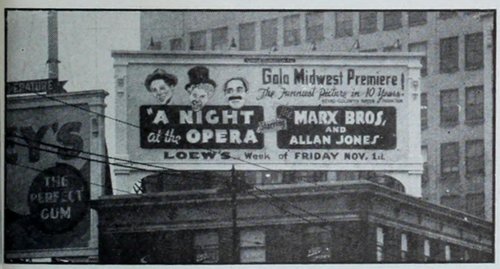 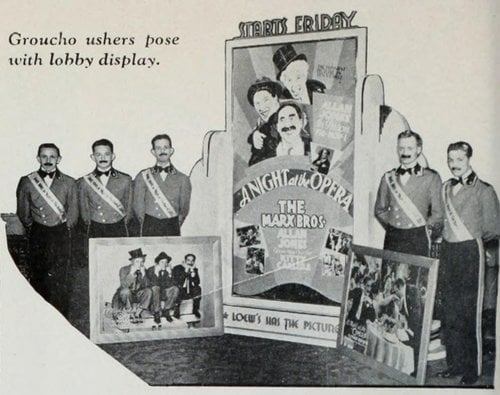 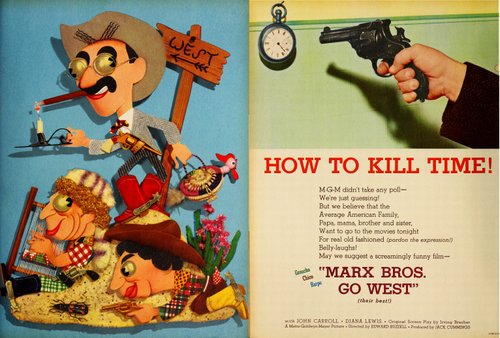 FILM DAILY, 1940. More thought and artistry went into the design of this ad than did the movie. 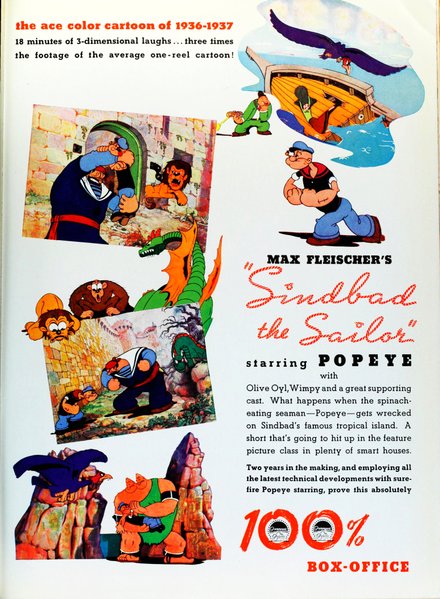 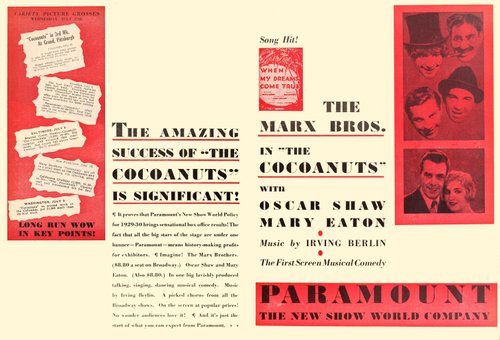 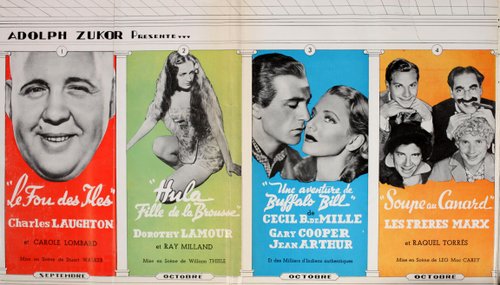 And you open with a human centipede?! Loved Nutty Professor - be fun to watch it again. About Bob FilnerFish - Don Bauder informative today- little light bulb moment for me - maybe we can brush the sand off and still use him. Don't know what's gonna happen to downtown but he explained the purposelessness of convention center expandos. Have a nice top secret time and thanks for most interesting and entertaining work!

Human centipede. Why didn't I think of that?

Shoot - now he said FilnerFish is a FlipFlopper.

Amazing find, Scott! I'll be plumbing the depths as well, searching for those crumbs of Hope, the two Jerries (Lewis and Colonna), and anything Christmas!

Smoke if you got 'em.

You have a Tumblr page for all these gems?