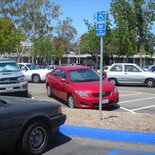 Parking passes you buy at Mesa ... 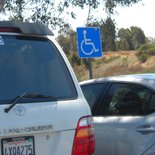 Good luck parking at Mesa the ... 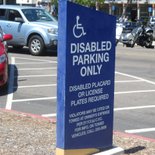 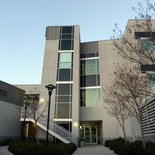 Sorry, we don't any events listed for Mesa College. See events in other neighborhoods or submit an event.

Forty years ago, in March 1982, I wrote a Reader cover story about the brutal rape and murder of a 20-year-old college student named Michelle Wyatt in her Santee condominium. Part of that story concerned ...

If it looks, walks, and quacks like a certain common North American waterfowl, it’s probably just what you think it is. But when Matt Delvecchio named the brewery he co-founded Duck Foot, he was thinking ...