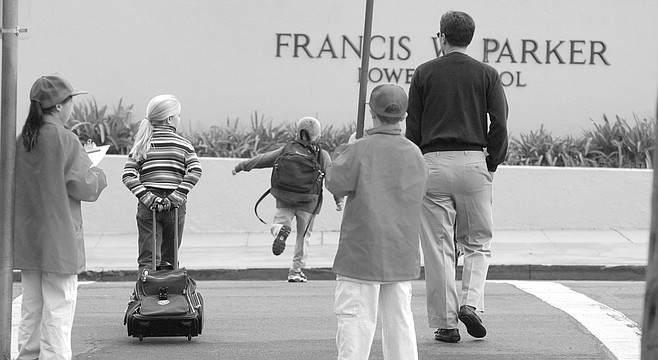 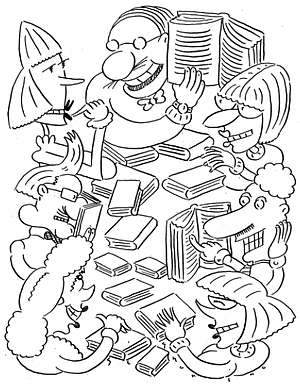 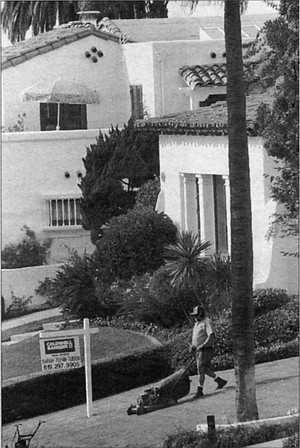 By the 1920s, Mission Hills was in the throes of a “Spanish Colonial Revival” epidemic. Streets were now lined with white-washed stucco homes sporting low-pitched roofs, decorative ironwork, tiled floors and walls. 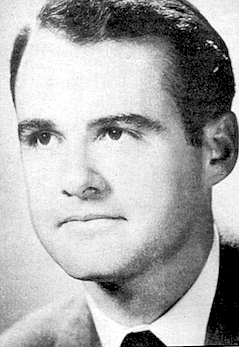 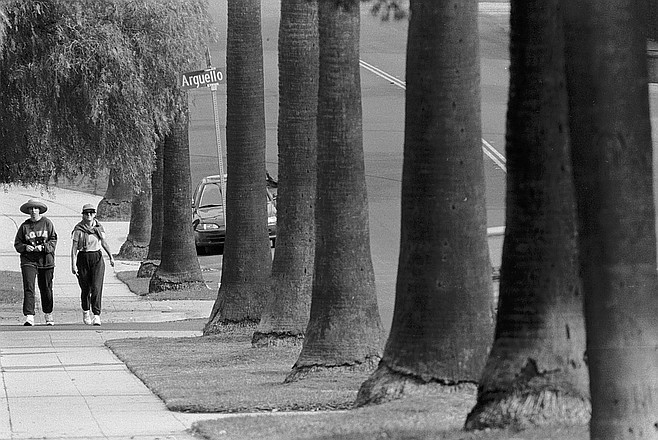 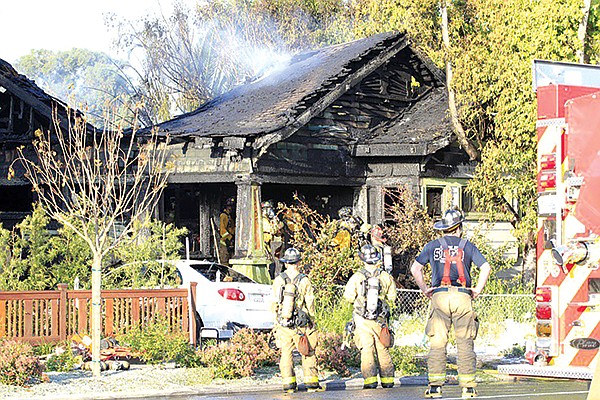 Burnt house. Comments ranged from “Good God how horrible” to “That’s what happens to hoarders." 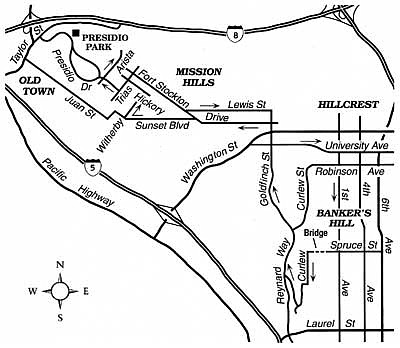