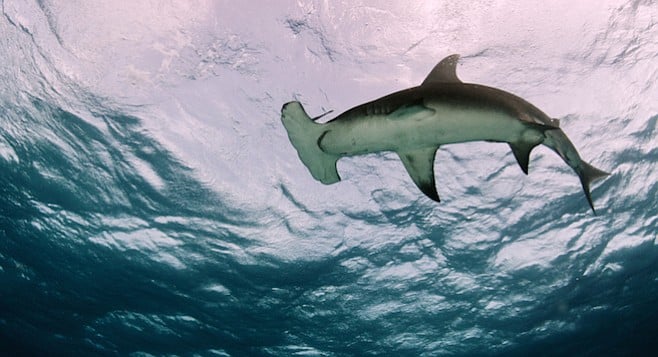 Sheet music as tool of colonialism

Oxford itself is a product of Western Civilization
Next Article

The man behind the Mills Act

Binion, "unsuitable to be licensed as a key person," teams with Polizzotto for San Diego contributions
Next Article