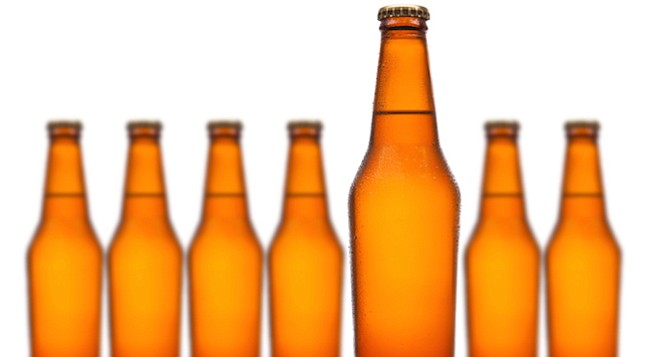 Dark Side vs. Wild Side: The folks at Hamilton’s Tavern are pitting the deep, dark, heavy, highly-alcoholic brews of Avery Brewing Company against that same interest’s light, tart, funky, highly-alcoholic brews. But it’s not really a competition. Everybody wins with the rum barrel-aged Rumpkin and chardonnay barrel-aged Ross’s’s’ Melange. | Small Bar, 4628 Park Boulevard, University Heights, 5 p.m.