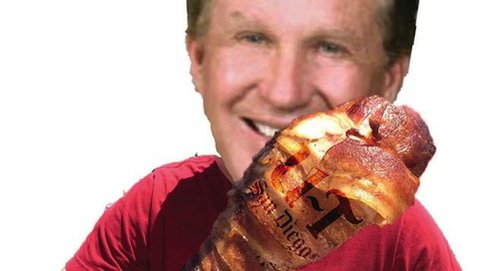 The tab to get into the California Republican Leadership Fund's bash isn't cheap. According to a report in the Sacramento Bee, it's $15,000 for regular admission all the way to $100,000 for sponsorship bragging rights, but many Sacramento lobbyists say the tony price is more than worth the investment, both for the golf and scrumptious food spread and specialty drinks that Manchester is famous for, as well as the free and easy access to elected officials.

An invitation to 2011's version of the event promised top level sponsors "8 Players in the Golf Tournament on Friday, 8 Deluxe Guest Rooms for Friday and Saturday Night, 16 Tickets to All General Activities and Forums," as well as "Weekend Memorabilia."

Lower end donors got one golf ticket, one room, and party and dinner admissions, along with "Photo Opportunities with Weekend VIPs."

The event is closed to the media, the guest list is secret, and organizers have endeavored to keep the privacy level high, lest dissidents get wind of the goings on and stage unseemly demonstrations. The downtown Hyatt, which Manchester used to own, drew frequent and noisy pickets by bullhorn wielding gay and union protestors until he unloaded it.

As they did during such confrontations at Manchester’s waterfront property, San Diego police and private agents are expected to be close at hand and maintain a low-key cordon of tight security and surveillance at this weekend's event.

This year the stakes for having a private and peaceful big bucks gathering are higher than ever for Manchester and his executive sidekick John Lynch as they and their U-T San Diego mini media empire lead the local GOP's major money charge to obtain the mayorship for city councilman Kevin Faulconer. He's running against, among others, ex-GOP Assemblyman turned Democrat Nathan Fletcher, backed by billionaire Qualcomm founder and Obama Democrat Irwin Jacobs.

San Diego has long been a popular venue for private getaways of the political rich and famous, including well-heeled Democrats and their lobbyist backers.

Party contributors looking for access to [Senate President Pro Tem Darrell] Steinberg will fork over up to $60,000, an increase of $10,000 from similar events in 2011 and 2008, the Sacramento Bee reports.

That amount will buy a “Two Day Platinum” package, including two days’ worth of golf for four people, two nights’ lodging, attendance at an awards barbecue with “commemorative gifts,” and an evening with Steinberg.

The event already has attracted title sponsors from the cable television industry, including the California Cable and Telecommunications Association, Comcast, and Time Warner Cable.

The Democrats are justifying the grab for cash as necessary in a quest to win a two-thirds “super majority” in the legislature’s upper chamber, especially given that redistricting has opened up competition for some seats. 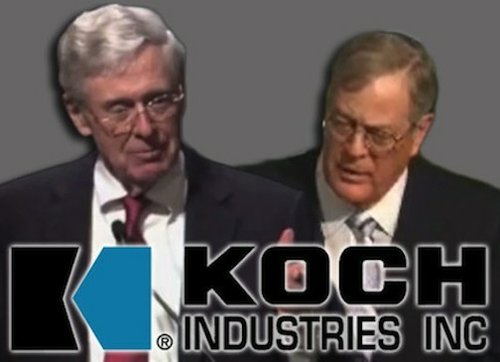 A reporter for our media partner, the North County Times and freelancer Eric Wolff breached security and entered the hotel through the golf course. He took photos of the gathering, which was swarming with security guards.

The North County Times was purchased two months later by the GOP's Manchester and folded into his U-T San Diego media operation, which has since partnered on editorial projects with the Koch-linked non-profit Franklin Center for Government and Public Integrity.

Considering the state of California's families and institutions, you would think they could find something a little more productive to do. These bashes have been going on for a long time, but the amount of money being thrown around in recent years is quite stunning.

A bash like this is bound to attract hundreds of out of town hookers looking to make a quick buck.

Makes me think about the one Thanksgiving when all I had to eat was a can of tuna. Chicken of the Sea? I called it Turkey of the Sea. These fat bastards get 40% of your rent check or house payment, just to run their Mafia enterprise. Get in their way, though, and you get found washed up on shore, dead.

What's Papa Doug holding in that photo? It looks like a bacon-wrapped popover or turkey leg stamped with the U-T logo.