Labor vs. capital vs. not so idle rich, as special interests continue to shovel big money into San Diego mayor's race 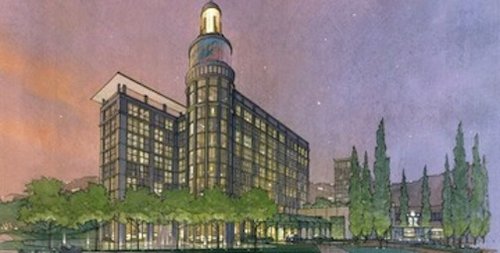 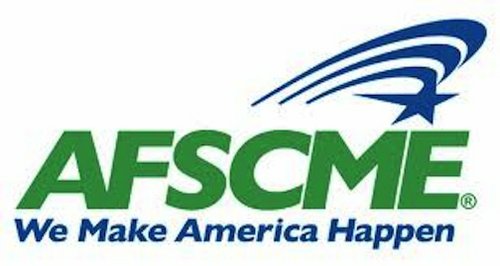 The money came from yet another political committee, the United Domestic Workers of America Action Fund AFSCME Local 3930, the filing shows.

As previously reported, such money maneuvering isn't unique to labor.

Cash from U-T publisher and hotel mogul Manchester has been snaking its way through a series of Republican Party run funds, the better, critics say, to obscure the donor's identity.

Meanwhile the local GOP has already begun to spend for Faulconer, on September 24 plunking down a total of $8205 for "member communications expenditures" on his behalf, according to a disclosure filed yesterday.

Mike Aguirre is the only current candidate for Mayor that has battled with the Real Estate Mob that convicted Mayor Filner in the news media, and has continued his anti-corruption campaign by limiting how much he will allow supporters to contribute. The San Diego poor and homeless have endorsed Aguirre for Mayor.

A conspiracy ran Filner out of office? Laughable. Whiny.

He and Don Bauder spoke of it on this website. Having had it done to me once, in exactly the same way, I not only believe it, but can absolutely prove it.

An ad for David Alvarez appeared on Channel 8 News at 11 p.m. on Friday September 27, perhaps the first in a series that Labor $ will pay for.

Monaghan: I saw that ad, and thought it was pretty well done. Today we also saw Reich's "Inequality for All," making one think once more about the role of money in elections.