Does San Diego have the best politicians money can buy?

It's not clear just yet, but based on a flurry of campaign disclosure filings over the past forty-eight hours, and a report in a newspaper whose publisher is a major GOP moneyman and mayoral campaign player, some pretty big political poker players are raising the stakes of the game in unprecedented fashion. 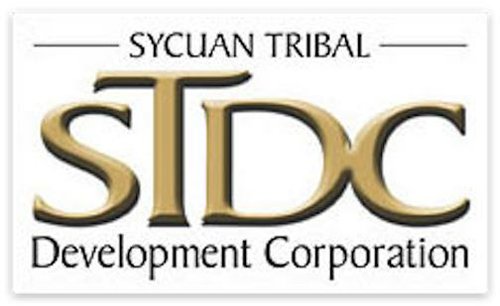 The U-T quoted from an email by political consultant Matt David that the paper said was circulated to Fletcher backers:

He said Fletcher’s recent switch from Republican to independent to Democrat will cause him to be attacked repeatedly throughout the race.

“He hasn’t had the chance to tell his story to the broader electorate,” David wrote. “That means we will need to spend money to explain his switch to those voters — money other candidates will not have to spend.

"This is also a vulnerability on which Nathan would likely be attacked, and we will need to have the resources to provide a solid response to that attack. …The bottom line is that his party switch will mean his campaign will cost more to run than it otherwise would.”

Manchester was out of the country Wednesday and unavailable for comment.

(There are indications that the oft-partying publisher, real estate magnate, and hotel mogul has left town for the Côte d'Azur, known commonly in English as the French Riviera, where he is apparently unreachable, at least for inquisitive U-T staffers.)

The Manchester paper's version of the mayoral money war didn't say anything about its publisher's recent contributions to the GOP, including $100,000 to the California Republican party, reported here earlier this week, as well as big cash directly to the Faulconer camp from criminal ex-mayor Roger Hedgecock now employed at U-T San Diego, and Irwin Molasky, a friend and associate of late Las Vegas mobster Moe Dalitz.

Meanwhile, major cash for Faulconer and his GOP backers has continued to gush this week.

On Wednesday, Robinson's Lincoln Club picked up $17,500 from the Sycuan band of casino-owning Native Americans, according to a disclosure filing posted online by the California Secretary of State's office.

Also reported in a disclosure report filed Wednesday was $20,000 to the San Diego GOP from Thomas Sudberry, like Manchester a wealthy Republican developer with a big stake in the land use future of Mission Valley and beyond.

Sudberry and wife Jane each gave the maximum $1,000 to Faulconer's campaign committee on Tuesday, according to that fund's September 18 filing, which disclosed a one-day total cash haul for the city councilman of $56,000.

No kidding, GOP consultant: it's going to take a fortune of money to elect Fletcher Nathan to any citywide political office after all the political skins he's shed in the last year. The man has no commitment to anything other than creating better opportunities for himself. If it takes a lot of patsies' money, so be it. It's the American Way.

With so many choices for mayor, the winner may have a small percentage of the vote, and be recalled. I do not like any of them, save possibly Mike Aguirre. I would like to see what would happen if Bob Filner were actually on the re-election ballot. Best bet he would win!

John: I'm with you there.