Getting stoned with a sage-scented woman in the chaparral bastion of Jamul. 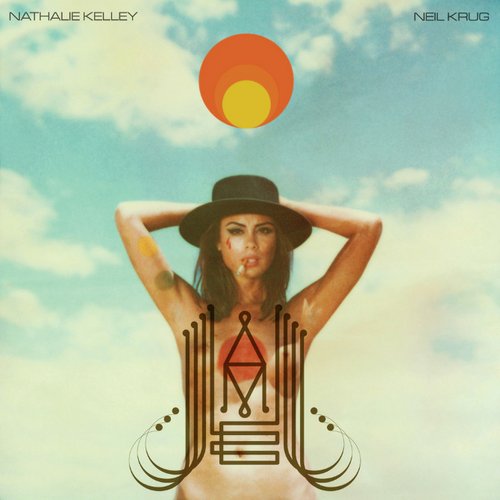 Around this time three years ago, I posted a neighborhood blog about a house party in Jamul.

The atmosphere is hard to pinpoint – a clash of belligerence, merriment, machismo, lust, and nihilism, all tempered by a grassroots sensibility. Reckless abandon with the best of intentions, a strange sense of soul.

You may be punched in the face, but so what? Hug and chug, bro.

We’re in this Weird Boat together.

Which pretty much sums it up.

I spent most of my young life in the small but sprawling East County town, and now appreciate it for places like The Greek Sombrero and the rock fort over the hill from my folks’ place.

Not surprisingly, the Laguna foothill vortex has inspired a few musical references over the years, the most notable being the 1970 Credence-like rock band Jamul.

Prior to forming the group, drummer Ron Armstrong opened for the Rolling Stones in his ‘60s blues rock outfit The Misfits (but not the ones you’re thinking of) with guitar/vocalist Bob Mosley, who would later pick up the bass with Moby Grape.

A few years later, KGB’s 1974 Homegrown compilation featured Aragon’s “Jamul Highway,” a rambling jam about a sage-scented woman and the rollicking good times to be had on ole Highway 94 back when the place more resembled a Mexican rancho than the now adjacent Spanish-styled suburbs.