Product placement is so yesterday

"Let's just slap the film into a commercial and be done with it."

Remember that Star Trek-based Esurance ad? It was cute, right? A little Trek riffing right before the real Trek? That split-second jolt of "Hey, it's the movie!" before you realized that it was a commercial?

Which is probably why I saw a Chevron Star Trek ad before a screening last week, hocking the mini-mart/gas station's new instant-win game. "Don't walk," it commanded in between clips from Star Trek Into Darkness (still in theaters!), "or even run." Instead, "Warp to Chevron!" The final tagline? "Be logical. Play today." (If they had posted the actual odds of winning after that last bit, that would have been funny.)

Look, I know that Star Trek has been hocking crap since forever...

Yeah, I probably better stop there. But surely, we could dig around and find Scotty pitching Apple products, most likely in a commercial that riffs on this little bit of genius. 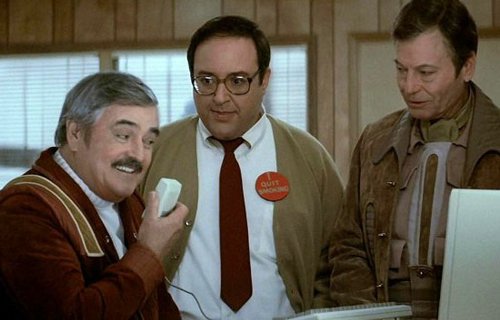 Spock would probably wind up pitching for H&R Block, and Sulu for the San Francisco Tourism Board.

I guess what bugs me is the fact that this is still a new release, and bits of actual film footage are showing up in Chevron commercials. It just feels a little...invasive. Although, it could be worse: Monsters U. appears to have lent its footage to Lowe's Home Improvement before the film is even released.

The whole thing feels crass. So to celebrate, I'm going to start suggesting that every new release find a way to incorporate itself into a Durex condom ad. Star Trek is easy. 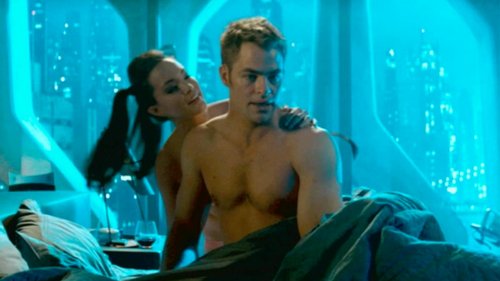 She's got a tail. Who knows what else she's got? Go boldly, but always use protection. Durex.

And it may be a Disney film, but Monsters U. is still a film about college life. 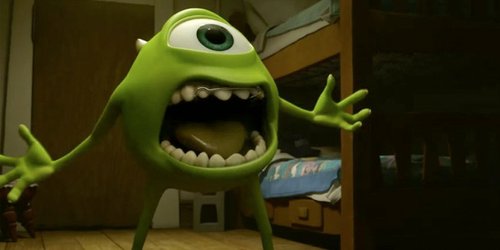 Is what you just woke up next to a little scary? Good thing you wore a Durex!

And of course, the upcoming Man of Steel... 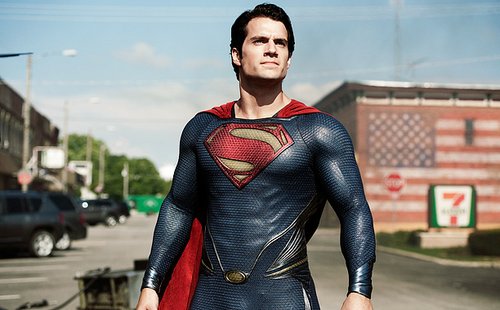 Just because you're the Last Son of Krypton doesn't mean you want to become a dad. Durex.