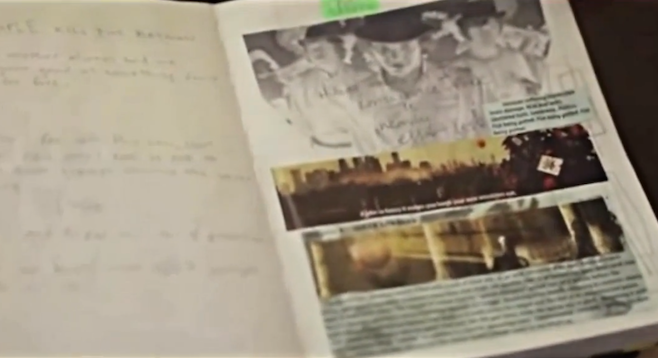 What's in a role?

I am sort of taken with the notion that Heath Ledger holed up in a hotel room and made a Joker diary in preparation for his role. And by diary, I mean full-on scrapbooked

Can't believe I didn't catch the echoes of A Clockwork Orange's Alex in the Joker's more violently antisocial tendencies, his disconnect from ordinary humanity, his terrifying cheerfulness in the midst of human agony - "Singing in the Rain!" 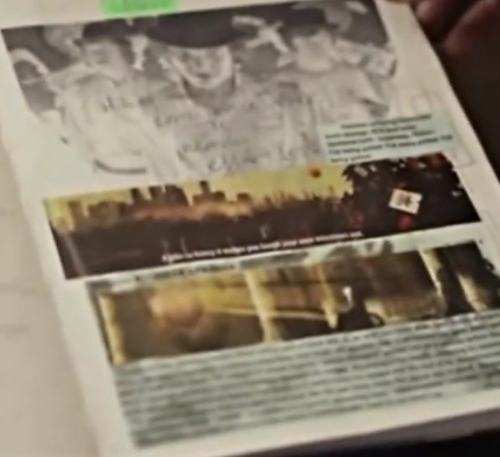 Of course, there are going to be Joker panels from the comics, but kudos to Ledger for going back to the ordinary creepiness of clowns that lies at the root of the Clown Prince of Crime's own persona. 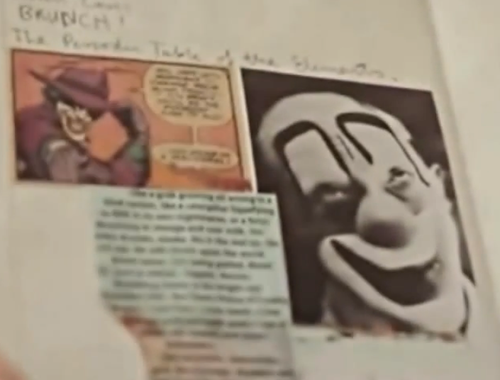 But my favorite discovery? I'm pretty sure that's a hyena in that picture: 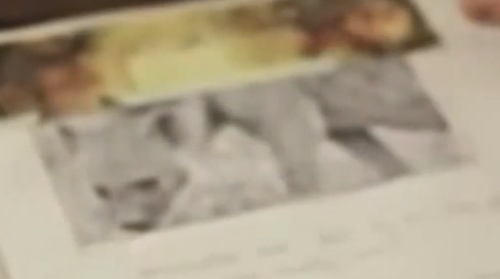 Never mind the man who laughs; Ledger was going for the laughing beast! 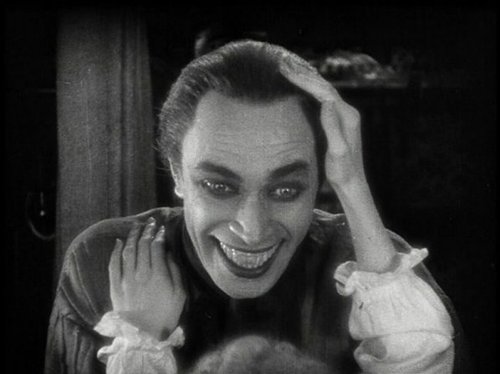