Cheap tacos in the Courtroom

Yes, Virginia, there are affordable deals in La Jolla 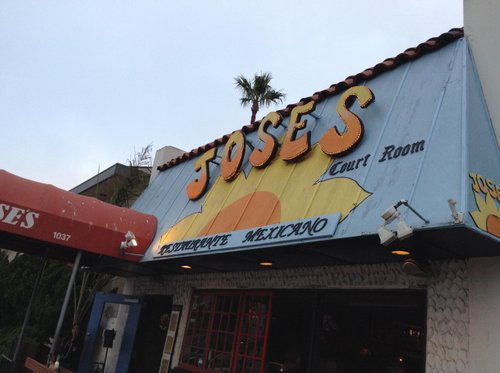 That means deals like $1.50 carne asada or chicken “street tacos,” meaning half size tortillas. Then fish, and “TJ-style” tacos (carne asada and chorizo), are $2, and lobster and shrimp tacos go for $2.50. 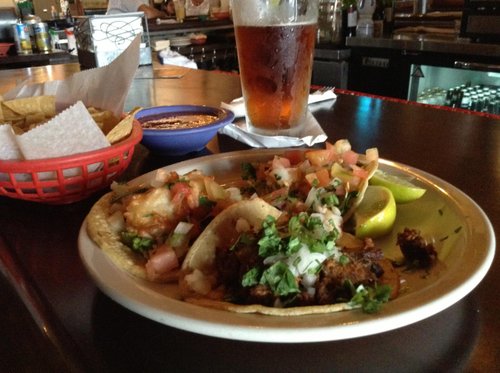 Best taco? For me, carne asada-chorizo, because that sharp salty chorizo flavor upgrades everything. 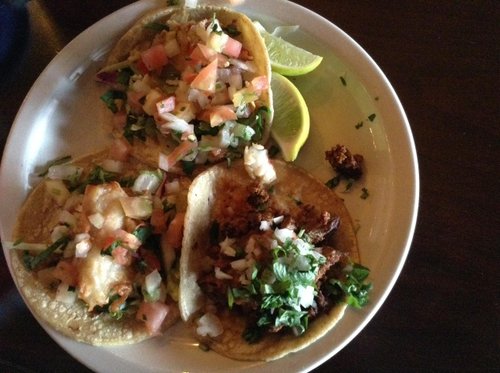 The place has been going forty years, and looks it. But that’s okay. It still has that Baja beer bucket party spirit, and where else in The Jewel can you get these food deals and like $2 Bud Lights? 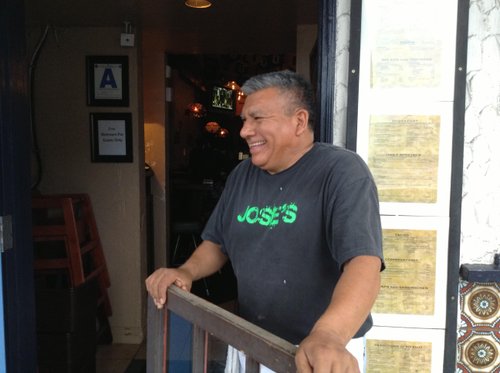 Trinidad has been here for 36 of The Courtroom's 40 years. He's part of the fun.

And why’s it called the “Courtroom”? More in next week’s Tin Fork.