Yesterday, I focused on three upcoming brewing companies touching down in neighborhoods that don't yet have their own brewhouses. Today, I'm touching on a bunch of other projects (but not all of them) slated for communities that are already fortunate to have their own craft beer outlets. 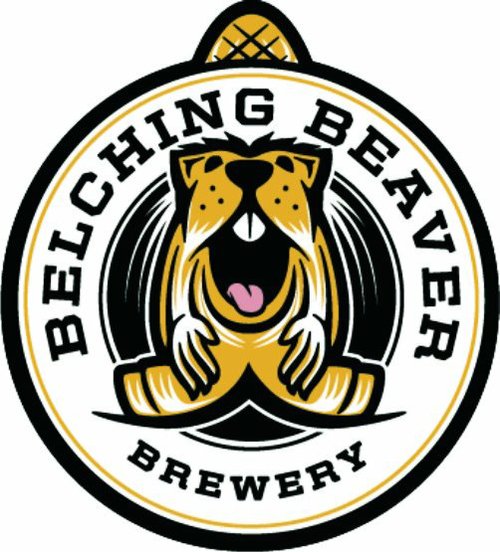 Vista is now home to eight brewing companies, the most recent of which to open is Belching Beaver Brewery I. I’m still working on getting there with some of my craft beer contemporaries (whereas many reporters head to brewery tasting rooms alone, relying on their own, often unqualified palates to form the basis for their reviews, I bring knowledgeable industry insiders more qualified than I am to assist in providing an opinion that you, dear reader, can count on—what a concept!). But for now, I can tell you that their beers, a hodgepodge of different styles that’s purposefully pattern-less, are the product of former Coronado Brewing Company brewer Troy Smith. When polling beerophiles in the know, comments have been very positive where the beer is concerned, even if all questioned agree that the company’s name could use some serious work.

In other Vista news, Latitude 33° Brewing Company is looking into the possibility of becoming the second brewing company to open up a tasting room in the city’s redeveloped Old Town area. The first to do so was Mother Earth Brew Co., who opened a large, warehouse-like Tap House (206 Main Street) attached to a homebrewing store back in June. They are game to have their brewing compatriots at Latitude 33° join the scene, which has benefitted a great deal from the addition of craft beer, and is very much worth a visit. 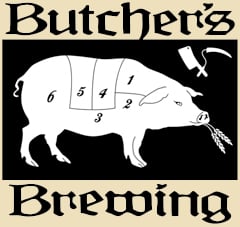 Vista may lead North County in breweries per municipality, but a neighboring city will soon start pushing them for that distinction. Carlsbad, which is already home to a Karl Strauss brewery restaurant, Pizza Port’s largest brewpub, On-The-Tracks Brewery, and the newly debuted Fezziwig’s Brewing Company, has not one, but four brewhouse projects in the works. The largest is Pizza Port’s fourth brewpub, which is going into the inland Bressi Ranch development. A description like that makes it sound much more minor than this facility—a combination brewpub and commercial brewing facility—will be. Former Knight’s Salumi headman Rey Knight has been working on installing a facility for his wildly successful Butcher’s Brewing off Palomar Airport Road for some time. For the past year-plus, his beers have been contract brewed outside the county, making this a huge step for Knight. Additionally, there are yet-to-be-forged operations like Black Mast Brewing and a split-personality looking to bring both beer and sake to market with a company called Kuracali. 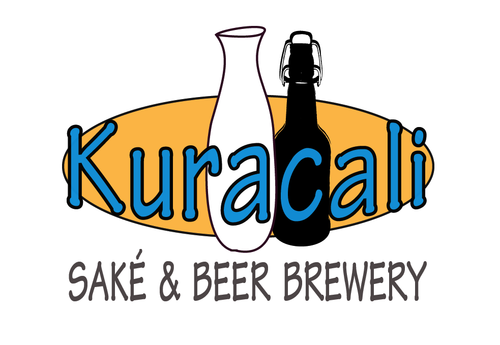 In Mira Mesa, Green Flash Brewing Company and Wet 'N Reckless are about to get some company. And it’s not some bare-bones nano. This brewery’s big-time. Backed by over a dozen big-names in the professional surf, skate, and ski arena, and staffed by two talented, experienced brewers, Saint Archer Brewery is poised to be the next big thing—both in San Diego and worldwide. You read that right. Company president Josh Landan, a former action sports filmmaker and athlete handler, is aiming to supplant the macro-beers from sponsors like Fosters with sessionable beers he and his stable of pros will work to promote and present to largely non-crafty consumers at competitions from here to Australia. It’s a lofty goal, but it’s an industry where fans listen to their idols. And, oh yeah, the company’s brewers—Ray Astamendi, formerly of Left Coast Brewing Company, and Kim Lutz from Maui Brewing Company—are damn good. This may be the very last time the name Saint Archer sounds alien to you. 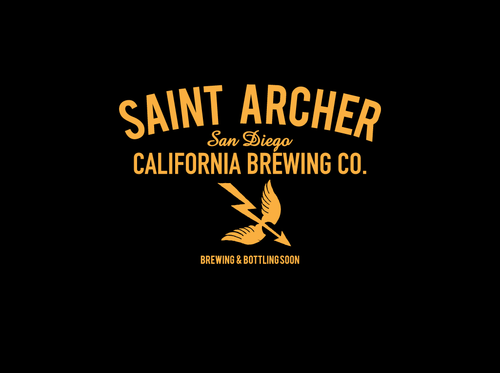 Meanwhile, a businessman who shall remain nameless (per his request) is working on locating a site for his yet-to-be-named brewery, which he is hoping to install in Scripps Ranch. As a resident of that neighborhood, that would be a welcomed addition. Even with the 2010/2011 Best Small Brewing Company in the world, Ballast Point Brewing & Spirits, in our backyard, the mostly residential community can use more craft beer. The brewer who will bring that to the community, provided all goes as planned, is a young yet accomplished brewer who gained notoriety while working at a University Heights restaurants where the chef and owners were so taken by the quality of his beers, they set up one night a week where they would offer them to customers free-of-charge to show them what a talented employee they had. I was able to sample several of those beers and sincerely enjoyed them. How he’ll do on a larger system remains to be seen, but he and his long-time homebrewing partner, who will also be his counterpart in this upcoming business, definitely know their stuff.

I have plenty more leads like those above, but this is beer we’re talking about. In the nature of consuming responsibly, I won’t over-serve you. Just know that I’m constantly keeping up on and drilling into these items. It’s a lot to keep track of, but there’s no beat I’d rather be on, and I’m glad you’re all along for the ride!