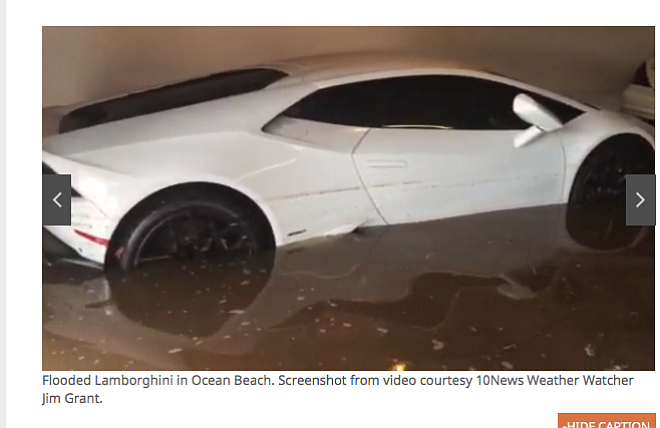 “I’m not an activist by nature — this is not what I want to do.”

On February 4, more than 50 people gathered to voice opposition to a proposed condo development on Kellogg Beach in La Playa, a bayside neighborhood in Point Loma. After the meeting, Howard Haimsohn started the ...

On September 15th, local evening news programs were full of reports on the effects of over an inch of rain that fell across the county during a one-to-three-hour time span. 10News reported a submerged Lamborghini ...