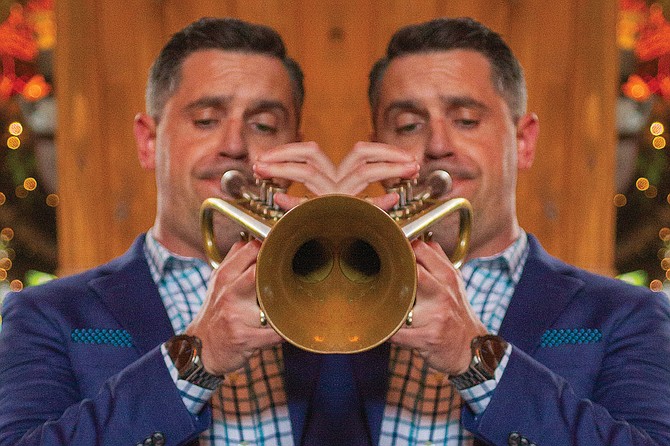 Yellowtail Numbers Soar in the Count – Adaptability is Key

Temple Emanu-El: a wonderful encounter with a homeless man

See what happens when you’re a sarcastic jackass with God?
Next Article

On the way to recycling plant?

Robert Bush needs a monthly column at a bare minimum.

Anyone know when Latin Jazz Jam will start up at BorderX Brewery again?