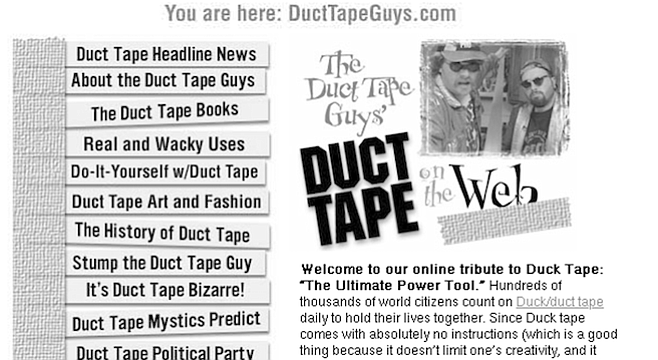 Justin Wolff and the Reader

Son of Geoffrey Wolff, Justin wrote feature stories plus a weekly column on unusual websites (Sightseer) for the Reader from 1997 to 2006.

Editor's picks of stories Wolff wrote for the Reader: 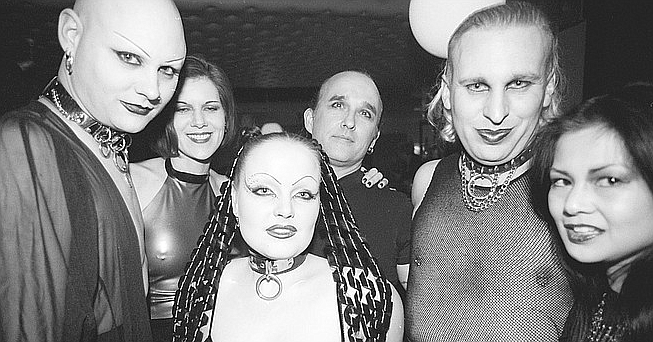 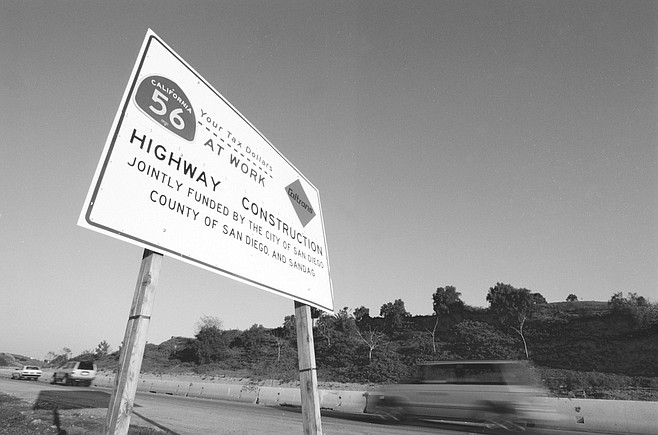 "They just opened an east-west loop road that connects Black Mountain Road to 56, and people snake across it." 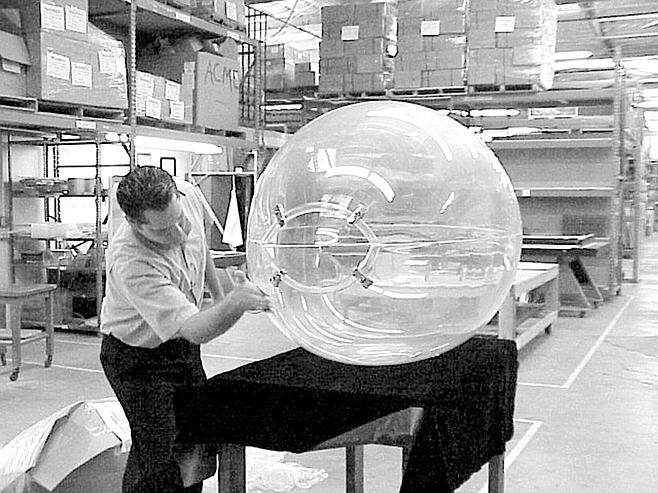 From Ridout site. Ridout Plastics has grown from 8 to over 65 employees. 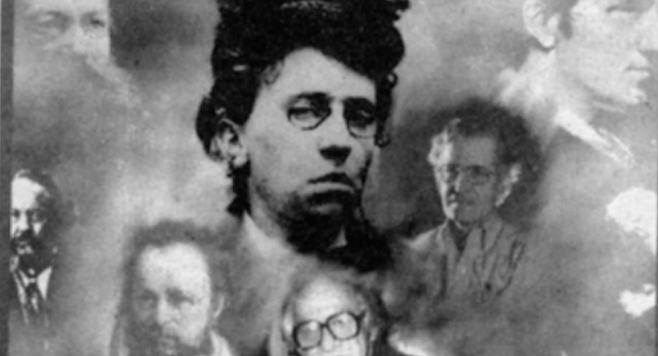 From Anarchy site. "Without some means of exact time keeping, industrial capitalism could not continue to exploit the workers." 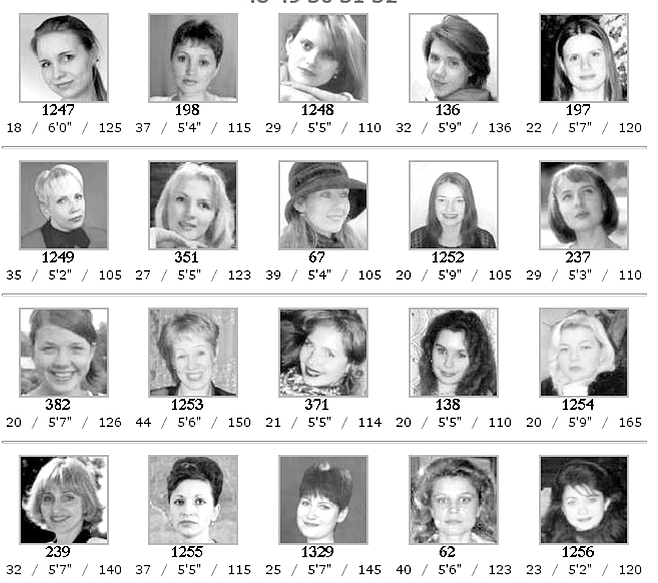 A nice 63-year-old American stands a better chance of scoring than a 31-year-old loser. 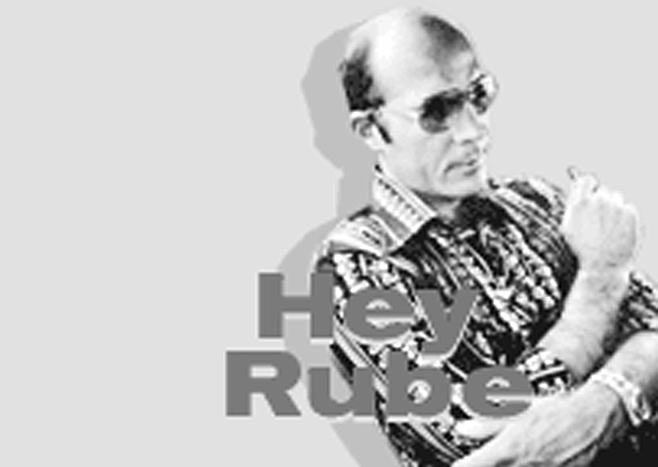 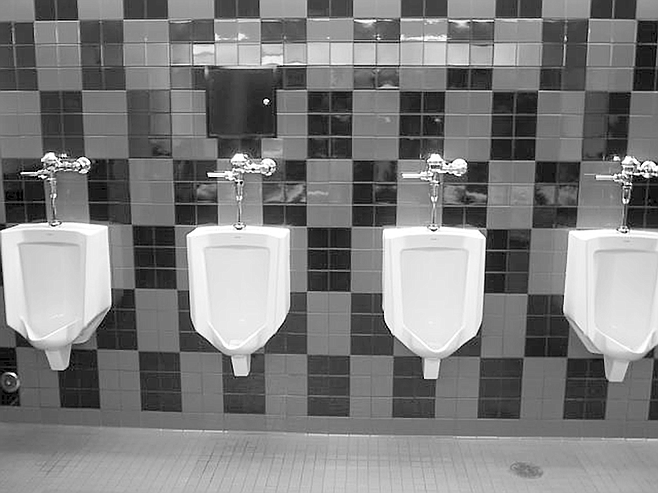 From urinal.net. Time spent at a urinal is a time for introspection, relaxation, exhalation, and frankness. 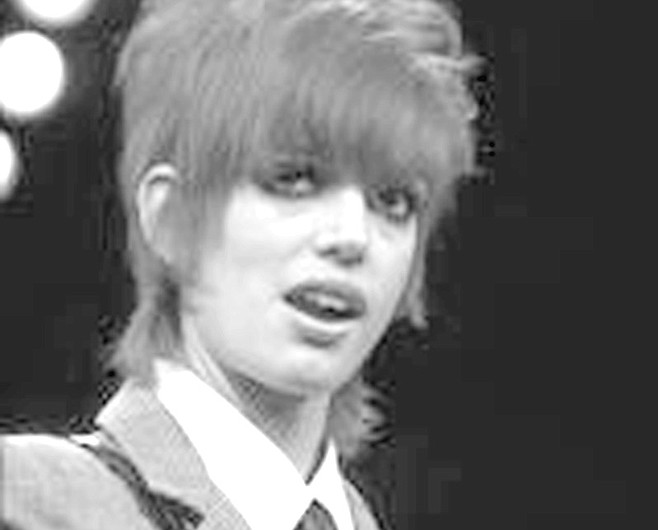 From altculture.com. If, like Tony Soprano, you must face your demons, this is an okay place to do it. 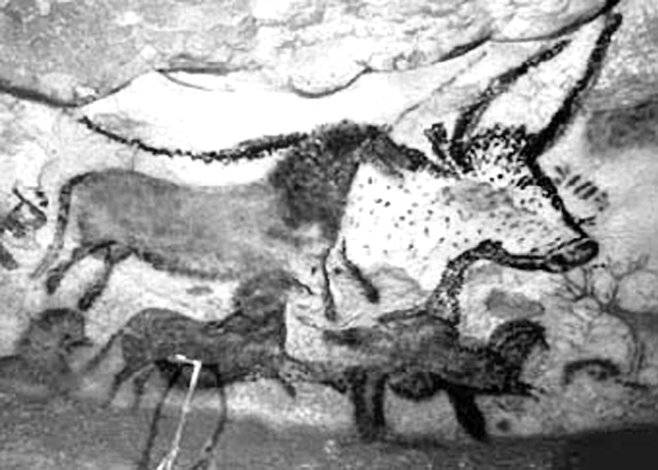 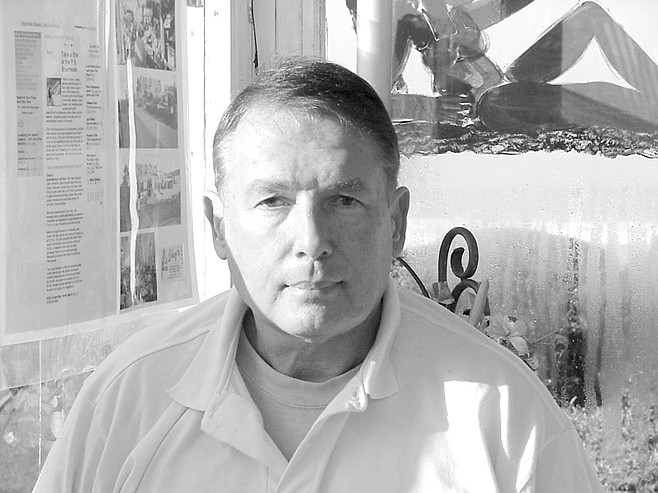 Trabucco on PisserClam site: “When we were on the pier, I tried bringing in clams and lobsters from back East." 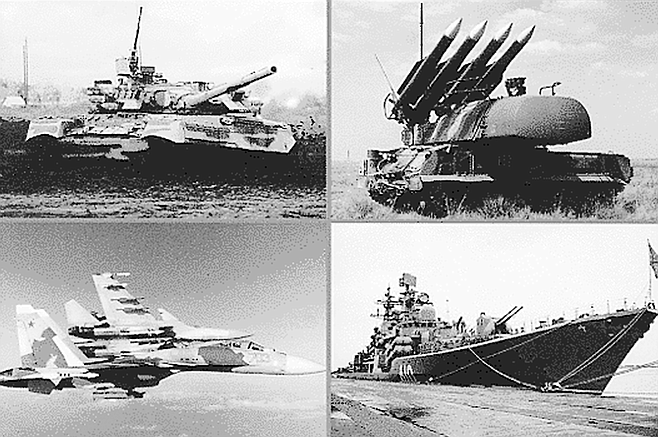 From SmokingGun site. Russia, we know, has been selling portions of its huge weapons cache. 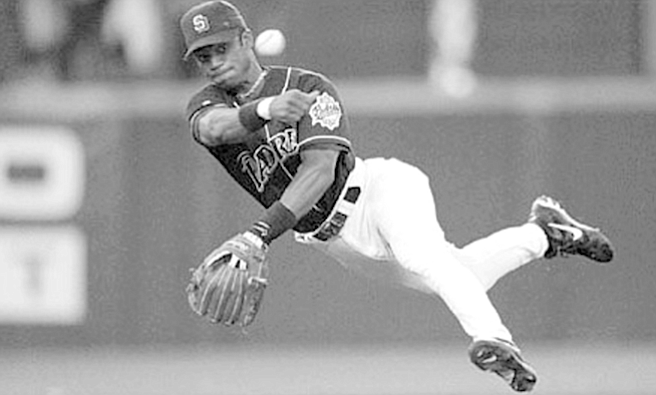 Padres site. At least the Padres aren’t one of the “Big Four.” 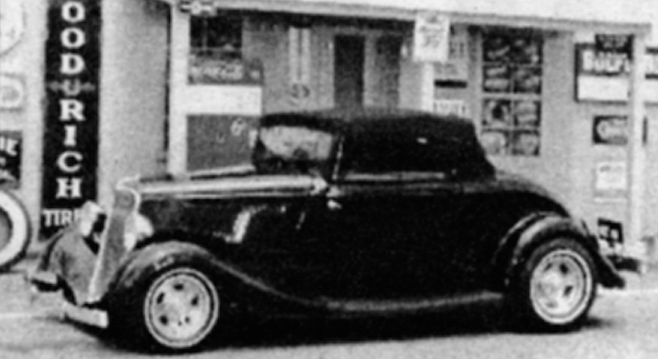 The folks at HotRodder.Com invite anyone to submit memories about their first car. 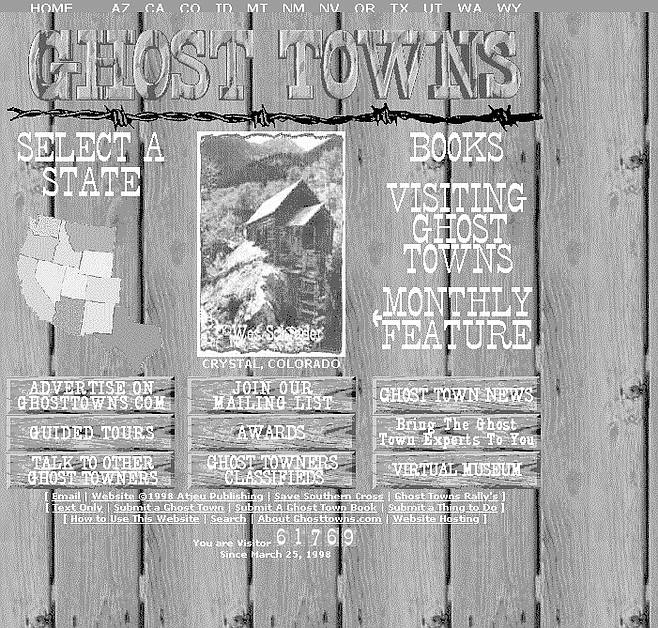 Ghosttowns website. Decline and ruin are common occurrences treated with a Darwinian detachment. 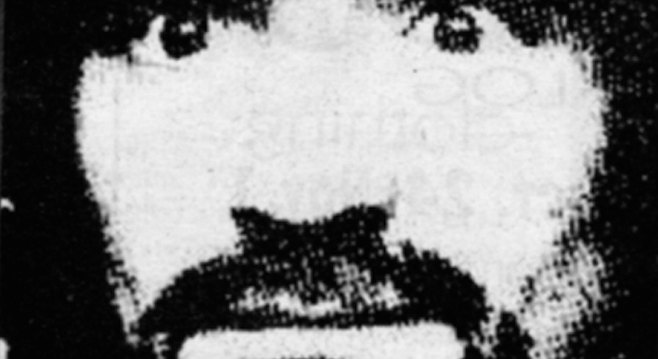 From Manson site. The stated purpose of Access Manson is “to lift the shroud of lies and distortions." 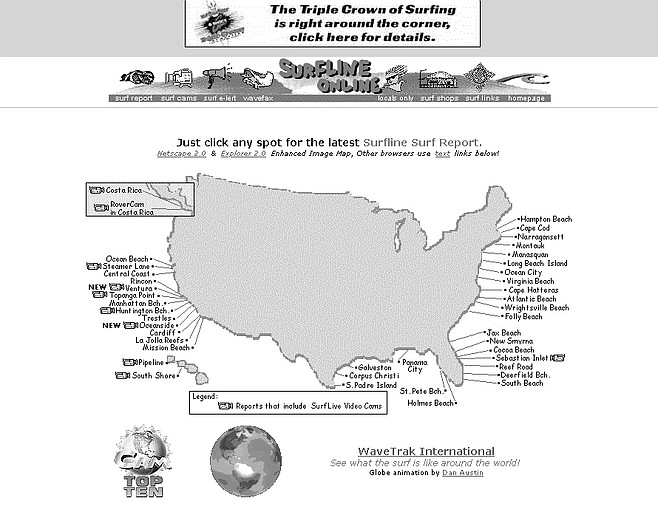 Surfline, 1998. More to do with NOAA buoy reports than with a countercultural lifestyle.