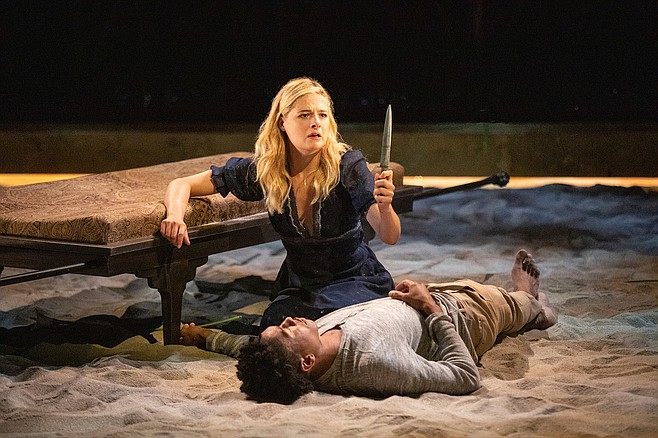 Romeo and Juliet: Who were the Capulets and Montagues during Shakespeare’s day?

Who were the Capulets and the Montagues? There were two famous families in and around Verona named I Capulletti and I Montecchi. They often fought. The earliest mention of the families comes in Dante’s Purgatorio.

Who were the Capulets and Montagues during Shakespeare’s day? The Montecchi did immigrate from Italy to England and became the Montague family. However, I’m going with Protestants and Catholics. Every single person who saw Romeo and Juliet was aware of the national conflict between the Roman Catholic Church and King Henry’s Church of England. There are several scholarly works written about whether or not Shakespeare was a secret Catholic.

There is even speculation that Shakespeare didn’t write any of his plays but that he was the “front man” for a group of Catholic sympathizers who wrote all of the plays as allegorical propaganda.

Now we come to our day and time. We need not look too far to find our Capulets and Montagues; we are approaching an election year, after all. Democrats and Republicans are two feuding groups who seem to care neither about the chaos created by their feud, nor the innocence destroyed by it.

After decades of discord, a feud becomes about itself and not about the original sin which got it started. The participants of any feud can list the wrongs committed against their “family” but rarely mention their own acts of aggression. They are, in a way, possessed by the feud.

Our current circumstances are becoming more and more sectarian as the feud in our politics deepens. Neither the right nor the left is very good at listening to the other side. Both are busy spouting the wrongs which have been committed against them.

It’s a potentially tragic situation, like Romeo and Juliet.