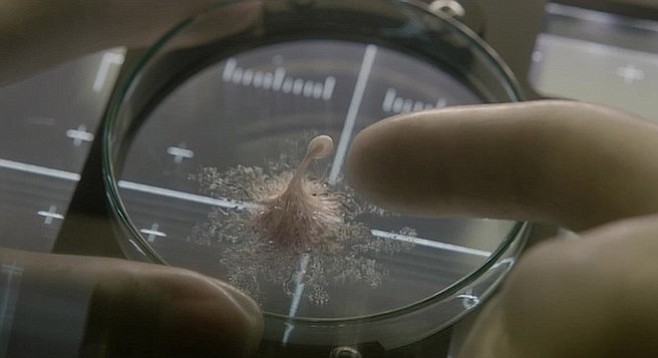 The other Reader critic gets the rest: Personal Shopper, Wilson, and Raw 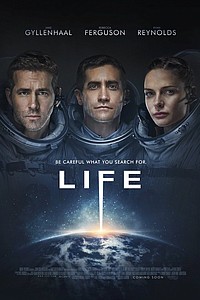 Sometimes, life is kind. Not the movie Life, mind you. That wasn’t kind at all, even if it was kinda good. But real life. Your humble correspondent hit a serious low this week, so it’s probably best that I had just the one movie to think about.

The real kindness, however, comes in the form of Scott Marks and his amazing output. Not only did he review Olivier Assayas’s new film Personal Shopper, he scored an interview with the director, who now has back-to-back critical successes (at least here at the Reader) following 2014’s Clouds of Sils Maria. 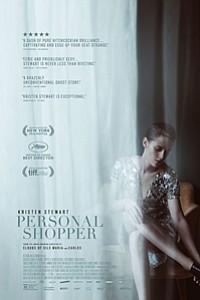 And not only did he review Craig Johnson’s film adaptation of Daniel Clowes’s comic-book creation Wilson, he scored an interview with Mr. Clowes, who now has back-to-back-to-back critical successes (at least here at the Reader) following 2001’s Ghost World and 2006’s Art School Confidential.

As if that wasn’t enough, he also reviewed the cannibalistic coming-of-age pic Raw. And if the rumors are true, he’ll have reviews in for CHiPs and T2 Trainspotting before nightfall. If they’d bothered to screen the new Terrence Malick film Song to Song, he might have gotten that one, too.

At first I was thinking Wilson might be about the volleyball from Cast Away who finally comes ashore somewhere in the world. Hey, Wilson would have stories to tell! 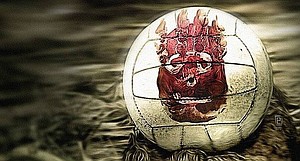 Sorry Lick ART SCHOOL CONFIDENTIAL is no GHOST WORLD and neither is WILSON.