Documentary on Juárez to open at Regal Rancho del Rey on Feb. 1st

A documentary, which tracks the decline of violence in Ciudad Juárez, will begin showing on Friday, February 1st, at the Regal Rancho del Rey movie theater in Chula Vista. The film, which is directed and produced by Charlie Minn, is currently being featured in select cities.

A main focal point of the film is Julián Leyzaola, current police chief of Juárez and former police chief of Tijuana. Leyzaola has been applauded nationwide for his tactics in reducing violent crime.

The film will show at multiple times on Friday and during the following days. You can view the trailer from the films website by clicking HERE.

A portion of the proceeds from the film are to be donated to charities helping victims of the Juárez violence. 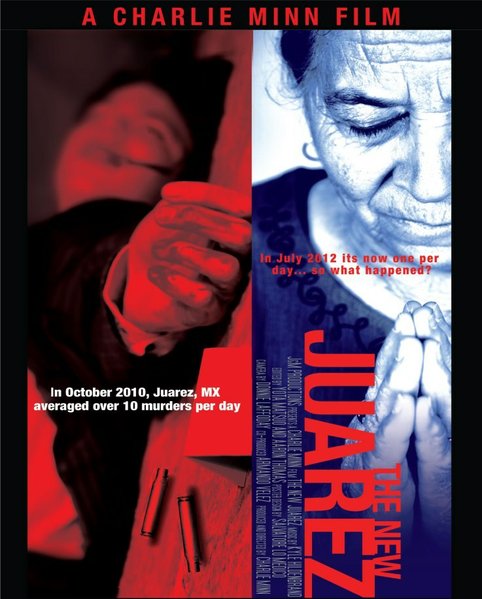