It was 2008, but I remember it clearly, sharing a table with young restaurateur Arturo Kassel and discussing the origins of the name for his farm-to-table Whisknladle (1044 Wall Street, La Jolla). He explained it was the name of a New York supper society and how he wanted the same brand of thought-provoking cuisine and inviting foodie atmosphere at his then brand new eatery. He was so into the supper club thing that, when I mentioned to him I was cobbling together my own group of experimental gastronomes, he asked if he could join.

My supper club wouldn’t become a reality until 2010. By then, Kassel was too busy running not one, but two highly patronized restaurants, so he couldn’t participate. Whisknladle, originally greeted by critics and other industry folks with a moniker-inspired question mark, was drawing exclamation points from patrons who made the fast fave successful enough to breed a spin-off, the sorta-fast casual, dine-in or take-out Prepkitchen. 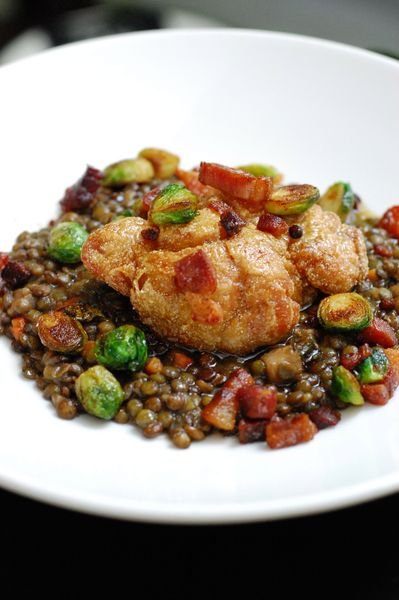 Maple-glazed sweetbreads with brown butter lentils, bacon and Chino Brussels sprouts is among the faves from the first five years that might make it onto WNL's anniversary dinner table

The Prepkitchen concept has since spread from a tiny nook in The Jewel to larger locations in Del Mar and Little Italy. Over the span of that growth, WNL has remained in the upper echelon among other San Diego eateries. Today, Kassel shares local resto mogul status with the likes of Tafazoli, Stanton, Malarkey, Brennan, Borkum and Blair. Only the habitually prolific likes of the Cohns look down on him. 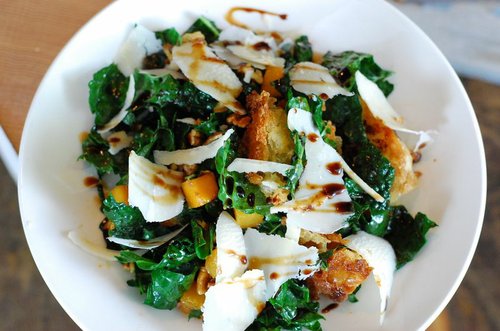 Five years in seems a good time to take a step back and appreciate the steady rise from the foot of the mountain. In doing so, Kassel is holding a special family-style anniversary dinner at Whisknladle on February 8. The event will begin at 6 p.m. with a cocktail reception with the meal—a smattering of food and bar menu favorites from the past half-decade—kicking off at 7 p.m. 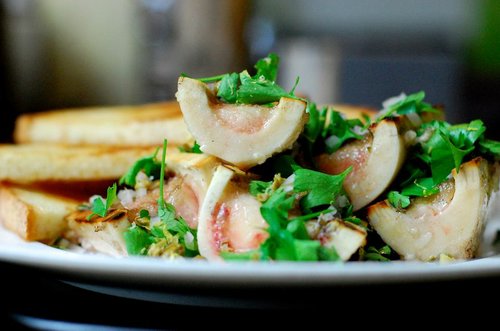 But it’s not just the food that will be reset. So, too, will the roles of the restaurant’s creators. Kassel will resume his front-of-house duties for the evening (including serving his personal wine selections during dinner) while chef Ryan Johnston will return to the WNL kitchen. That last one’s a move that’ll stick as Johnston will once again be head chef there. It’s back to the future, restaurant edition, and figures to keep the flagship going full steam ahead. 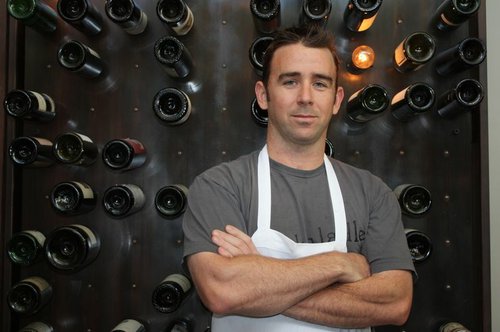