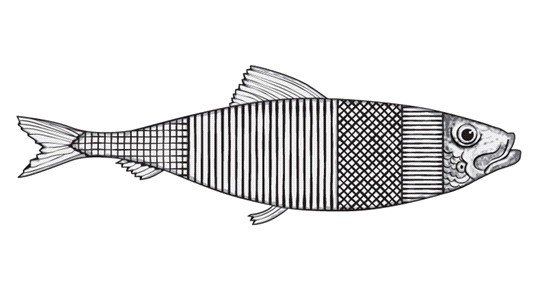 Herringbone in La Jolla Set to Open May 23rd

Herringbone, the fifth installment in the Brian Malarkey/James Brennan San Diego restaurant empire, is slated to open in the long-empty space at 7837 Herschel Street in La Jolla on May 23rd.

Heading up the kitchen is Amanda Baumgarten, another Top Chef alumnus. Trained at Le Cordon Bleu in London, Baumgarten’s most recent stint was as Executive Chef at Los Angeles’ Water Grill. 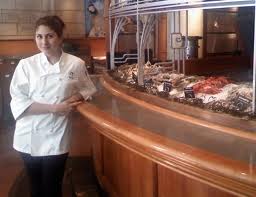 Herringbone will serve “Ocean Bazaar” cuisine featuring seafood specialties from around the world, as well as unconventional surf and turf combinations. The menu will be divided into categories such as “Cold”, “Hot”, “Green” and “Crust”, combining unusual proteins with more traditional ingredients such as olives, lemon and garlic.

The interior of the restaurant has been designed by Thomas Schoos, who also did the work on Searsucker, Gabardine and Burlap. The vintage warehouse structure has been transformed by adding six massive olive trees, each nearly 100 years old, which arch over the space, converting it into an indoor garden.

Herringbone will be open for weekday lunch, dinner daily, and Sunday brunch.