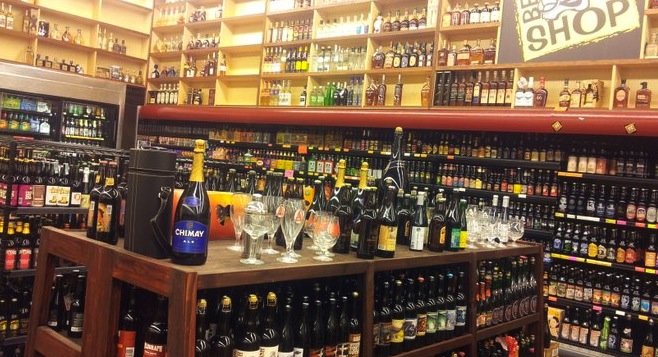 Even if downtown’s Best Damn Beer Shop (1036 Seventh Avenue) were a one-trick pony, it’d be one to bet the farm on. With over 1,000 craft beers in stock, including hard-to-come-by varieties that draw beer geeks like bees to honey the day they hit the shelves, it’s easily one of the top beer emporiums in the county. BDBS’ beer appeal rose significantly last year when the business added its Best Damn Home Brew Shop component, selling brewing supplies for craftspeople at the amateur level.

Both BDBS and BDHBS were borne from owners with the vision to see the trending demand for fine beer and the tools with which to create it. That same eyes-wide-openness to the local consumer pulse has led them to make another upgrade to their business, converting Super Jr. Market—the bodega that houses both beery operations—into Krisp Beverages + Natural Foods, a grocery store selling a vast array of wholesome edibles and an expanded selection of craft beverages.

On the food side, organic produce and all-natural meats and poultry (grass-fed beef, pork, free-range chicken and more) free of pesticides, preservatives, hormones and antibiotics will be available. Dairy products will, likewise, be hormone-free and include soy- and almond-based products. They will also offer seafood brought in from local fishing operations as well as quality waters beyond Southern California. The remainder of items—dried and packaged goods—will be as consciously selected and include products that are gluten-free, vegan and kosher. Sandwiches and other to-go items, including fruit and cheese platters, will also be available from an on-site deli. 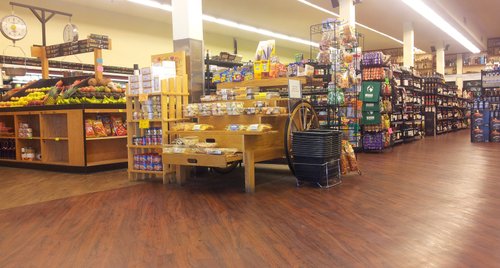 The beverage program will still lead with craft beer as well as the interesting wine and liquor selection the market has maintained for some time. What will change and improve is the selection of virgin fluid options, which will include healthful drinks, coconut water and kombucha, as well as fresh-squeezed juices and house-made smoothies. It’s a significant set of changes for a business that, aside from its submersion in suds, has remained largely unchanged since opening in 1975. It’s also an example of how the emergence of craft beer is fueling advancement of palates and, in turn, San Diego’s consumer and business cultures. 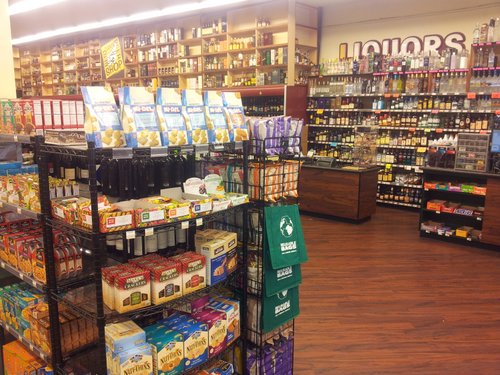