Okay, so everyone's excited for this, because deep down inside, everyone is still an eight-year-old boy. Except, maybe, you know, the girls. But they'll go with their boyfriends, just like they used to go to the arcade with their boyfriends and watch, bored beyond belief, as their menfriends absolutely killed it on Double Dragon. Besides, there are girls in this? 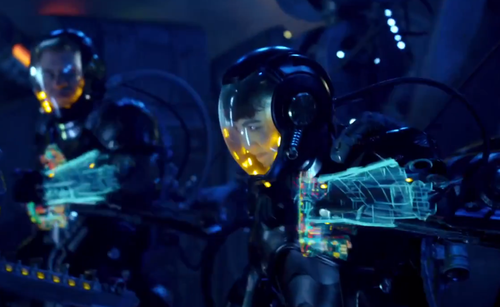 Actually, I'm glad I brought that photo up, because check out the dude in the background. He's totally eyeballing his co-pilot. You know, instead of getting ready to to join her in Synchronized Punching. (How hilarious would it have been to have a Water Jaeger controlled by a couple of Olympic champion synchronized swimmers? WHO'S AWESOMELY ESOTERIC NOW, RHYTHMIC GYMNASTICS?) But really now - it can't be a good idea to have two pilots, their minds "melded by memories." 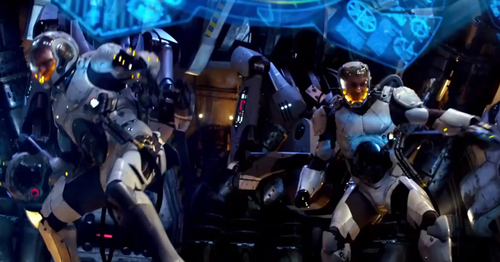 "Hey, remember that one time you stole my girlfriend?"

Seriously - talk about a manufactured plot complication. Obviously, they should just have different people in charge of different systems - you know, like the greatest robot warrior in history, Voltron: 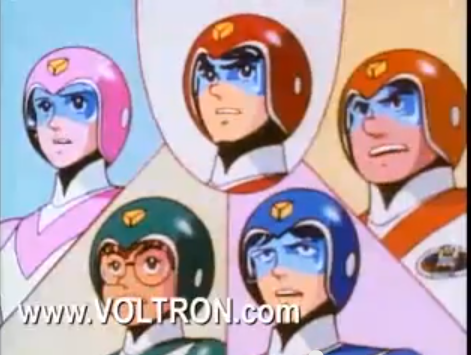 Also, I'm totally not feeling the monster mash they've got crawling out of the ocean. 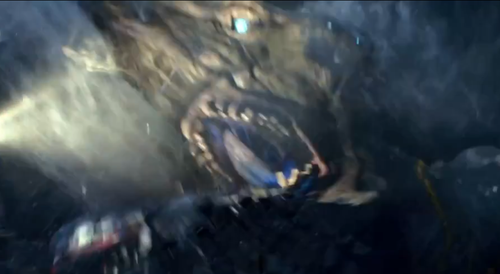 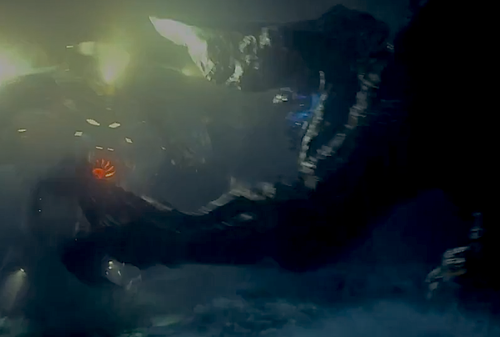 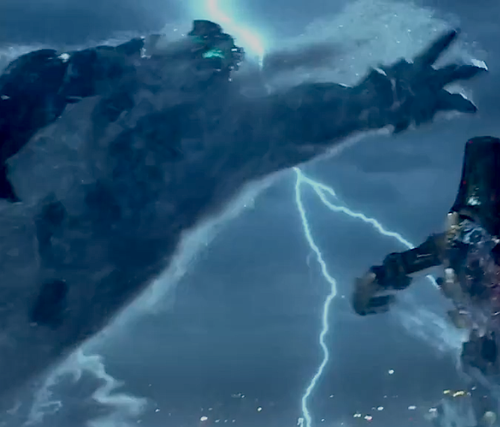 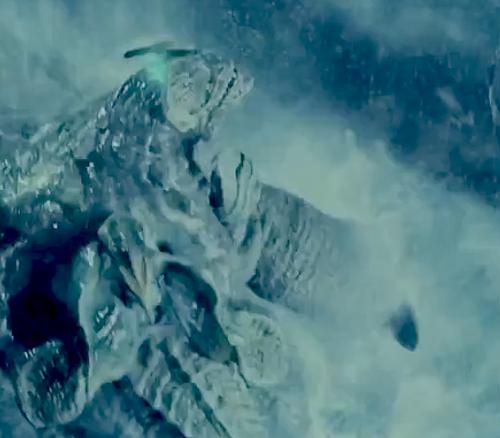 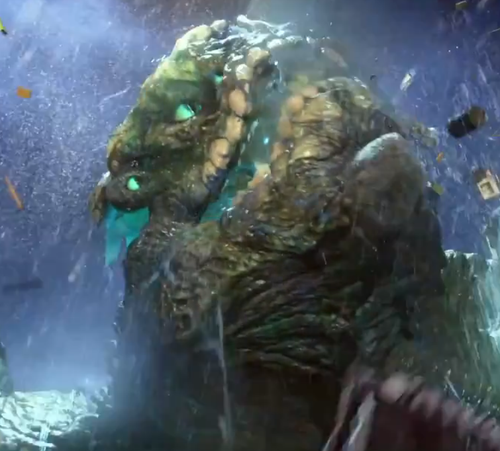 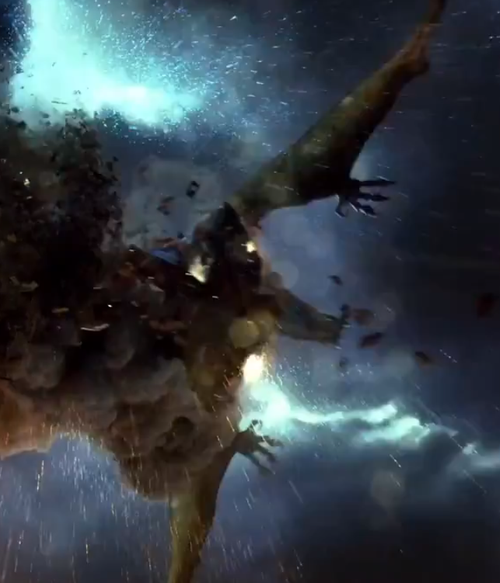 I mean, this is the ocean we're talking about, home to terrifying critters like these: 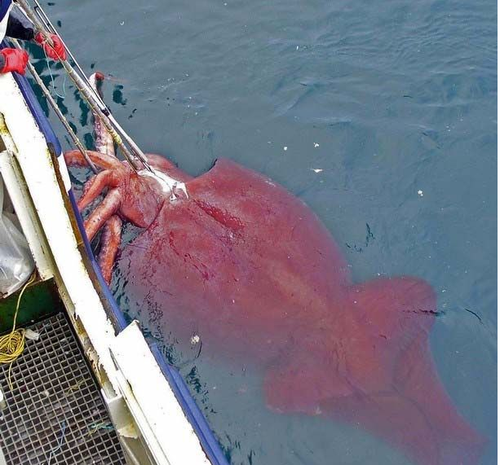 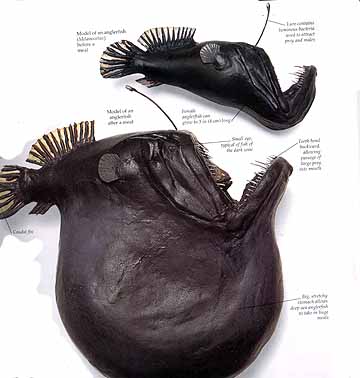 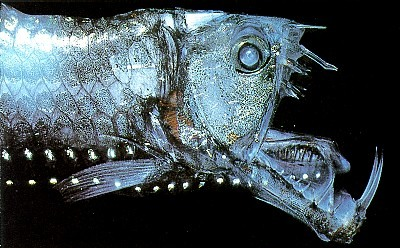 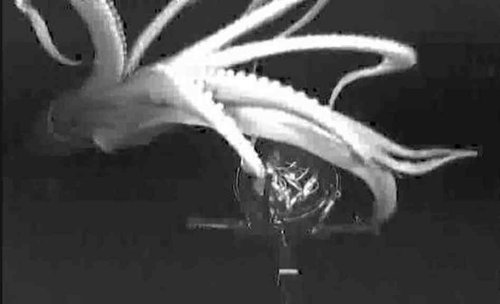 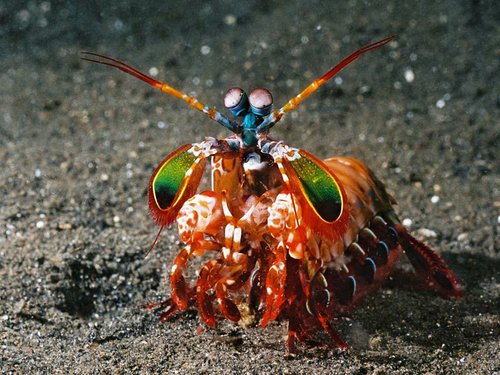 Yes, that last one is a mantis shrimp. Just imagine a giant one of those suckers. At the very least, they could have given us something like the Cloverfield shouldabeen: