Does the umpteenth telling of a Bible story qualify as a reboot? 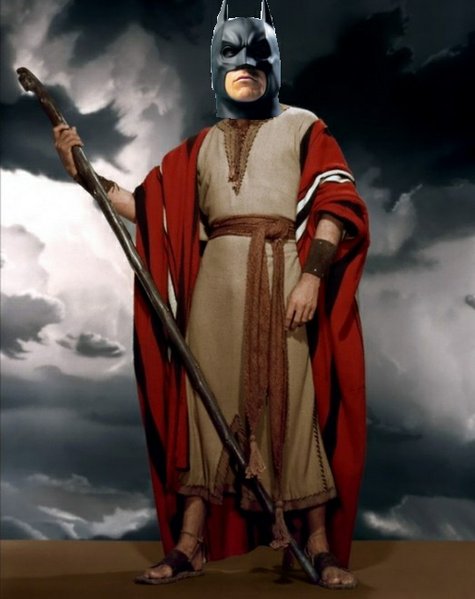 According to Deadline, Ridley Scott's Exodus, or Bible Runner: Conquest of Israel, will star Christian Bale as everybody's favorite Jewish lawgiver and Joel Edgerton as the Egyptian pharaoh Ramses II.

The film is scheduled for a December, 2014 release. While there is still time, here's a list of my 10 favorite movie Moseses to help inspire Ridley and his tribe. 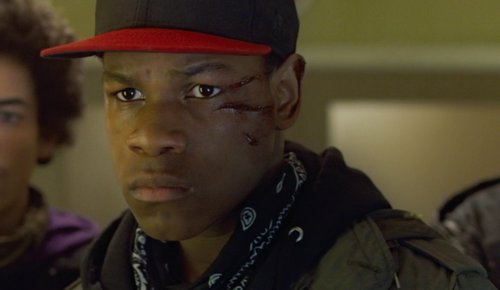 John Boyega as 'Moses' in "Attack the Block." 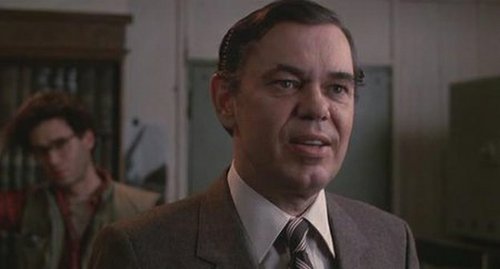 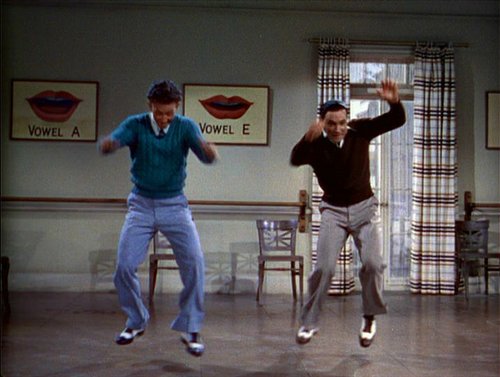 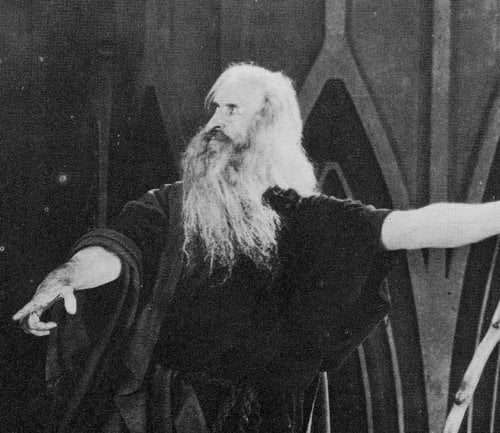 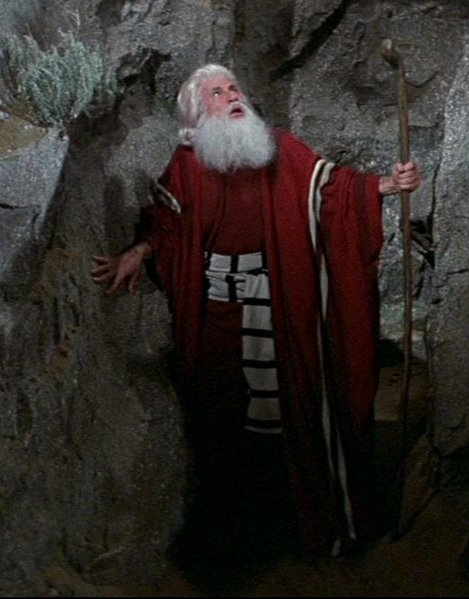 Mel Brooks in "The 20 Commandments." 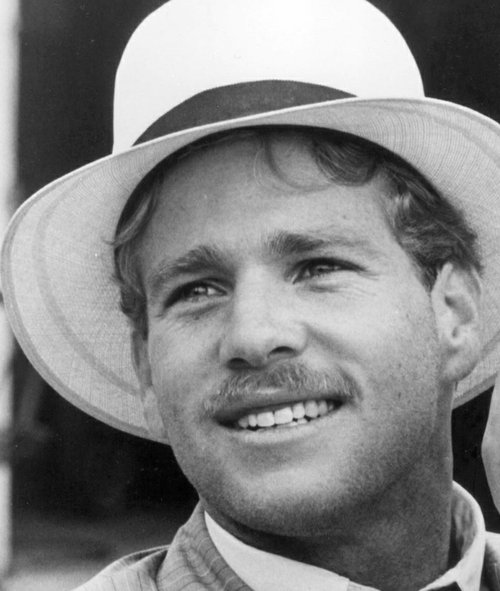 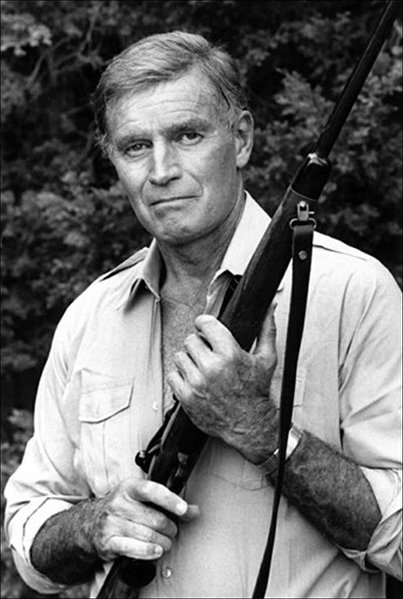 Alone among God's primates, Moses kills for sport or lust or greed. 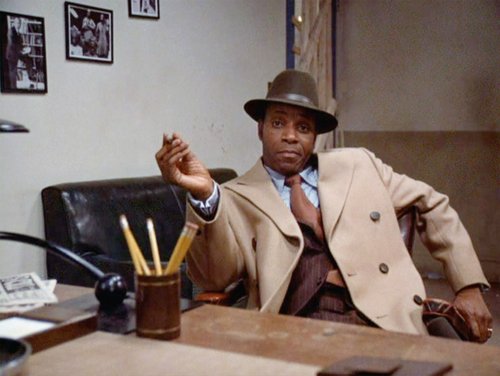 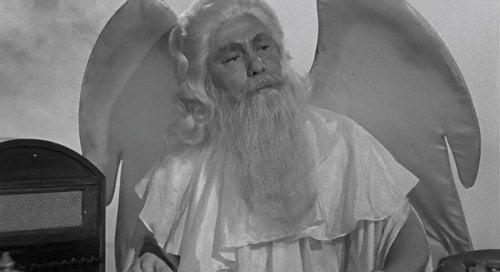 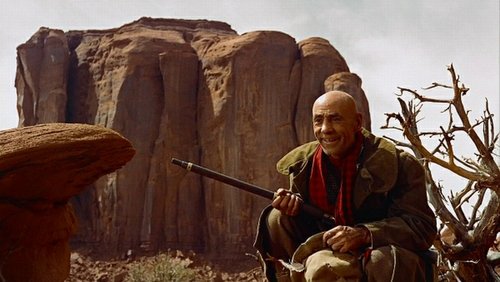 All sick and old Hank Worden's Mose Harper needs is a rockin' chair by the fire. From John Ford's "The Searchers."

You can't really beat Charlton Heston and Yul Brynner, Ridley, so why try?

I'm partial to Sloppy Mo myself: