Here's something I failed to mention in this week's cover story on Kensington Video. When Guy Hanford shaves in the morning, he sees Don Bauder's face in the mirror.

Thanks to dwbat, Reader lifer and President of the Don Bauder Fan Club, for the Photoshop Facelift. 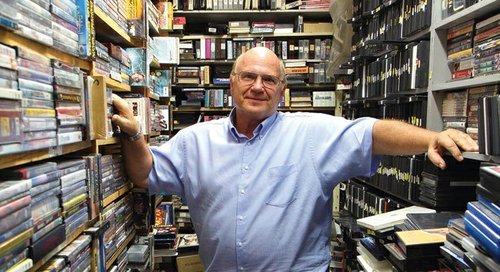 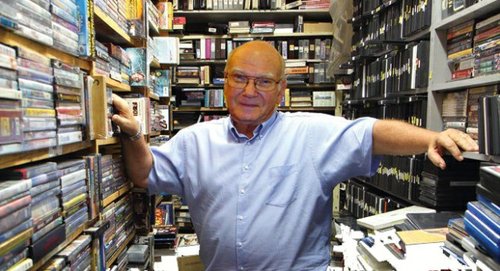 Something tells me Don wouldn't last much longer behind the counter than one of Winnie's grandkids.

Really Good - Can't believe dwbat had it in him. That must be a Brand New Fan Club.

Doesn't the Bat have anything better to do?

C'mon, KLo, this is funny stuff!