So there was a screening for Magic Mike on Monday night. And before the screening, the rep stood up in front of the screen and said, "Ladies, if you need oxygen during the film..." The rest was drowned out in a feminine roar of anticipatory delight. When it quieted, he continued. "I have seen it, and Lord have mercy!" More roars and whoops. They continued well into the film, at various appropriate moments. So yes, I am here to tell you that the film involves the use of the following device: 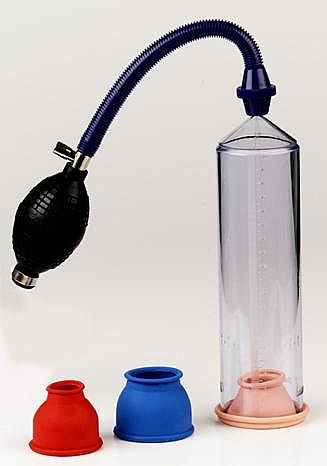 Whoop, there it is!

Who needs a penis pump with Channing Tatum naked on screen?