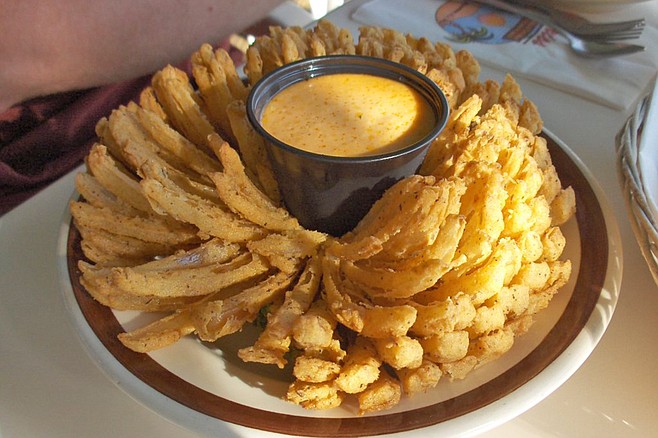 Easy like Sunday morning, unless you went out Saturday night and drank too much

I’m growing older. I found myself scoping out even more suburban places recently. Though I seek peace and tranquility, maybe I can’t do it. Just too far from the hip. I guess La Mesa maybe has hip...but RB or Tierrasanta? But as for why I’m really writing in again: it’s those axe throwing places. Is that where hipsters go on first dates? I’m not dating or anything, and I was too traumatized as a kid during summer camp when I couldn’t shoot a bow-n-arrow right in front of everybody.

La Mesa is dope. La Mesa has hipness to spare, if you know where to look, but, shhhhhh, we don’t want to blow up their spot too much. If you’re not careful, you’ll generate an influx of hipster types, and the next thing you know all the old timers and families of four will be priced out and moving further east. Maybe they’ll move to Tierrasanta. I hear it’s “The Island in the Hills.” Tony Hawk is from there. Maybe Tierrasanta is waiting for you, right now. Go to it. Don’t be shy.

Hipster first dates are some of the most challenging social scenes one might have to navigate in the 21st century. Hipsters are generally needy and particular, and they have super strong opinions on all kinds of things that don’t matter to most people. As such, the only thing harder than dating for the long-term is meeting a hipster of unknown quirkiness for a first date.

Mainstream types can casually swipe left or right on Tinder, show up for a few dates, maybe drink a mediocre cocktail, and chat about How I Met Your Mother until it’s smooch time or GTFO. Easy like Sunday morning, unless you went out Saturday night and drank too much, in which case Sunday morning isn’t your favorite time.

By contrast, hipster dating is fraught with constant, butt-clenching peril. It’s like one of those dreams where you show up somewhere public, and you’re naked for no apparent reason, except instead of being judged on the innumerable faults of your naked body, somebody’s judging your soul (which hurts so much deeper). Hipster dating is like going to a job interview, except you don’t know ahead of time what job you’re applying for, nobody knows the dress code, and the interviewer seems weirdly interested in the typeface on your resume.

When you do a hipster first date, the pressure is huge to pick something that sends a message along the lines of, “Hey, I’m cool, and I know what’s up, and I definitely want to impress you with that knowledge, but I’m not taking this too seriously, because taking things too seriously is, like, V uncool.”

Can you imagine facing that kind of pressure? Go too conventionally romantic and your date is liable to write you off as a mainstream nerd. Suggest popping over to the local Outback Steakhouse for a blooming onion and discount margaritas from a plastic bottle, and, well, did you even try?! Fortunately, there are activities such as axe throwing that strike the perfect balance between hipster nonchalance and not being a total dud.

On a final note, did you know there’s an International Axe Throwing Federation which makes the glorious, McDonald’s-esque boast of “over 40 million axes thrown worldwide” on its website? Of course there is. How could there not be? It’s only a matter of time before someone at a party tries to tell you how it needs to be in the Olympics.