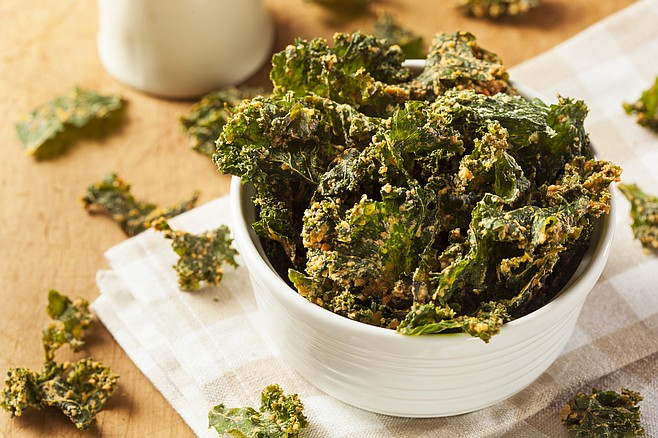 I think I could have gotten 24K gold at the same price per ounce!

So, here’s the thing. I know I impliedly promised a swift return after investigating the prison-themed hipster bar supposedly selling artisanal pruno in decidedly poor taste. Terrible idea, but, hipsters will hipster. If I may paraphrase the boys from Letterkenny, maybe if these hipsters had ever really been to prison, they wouldn’t be so keen to lean in on the prison theme.

Anyways, while under the influence of too much hipster pruno, I may have promised my 17-year-old nephew Kyle that he could take a crack at answering some of the lighter inquiries that came before me. Was it irresponsible of me to hand the keys to the kingdom to an overgrown grom who is basically a walking, talking hi-five in a tank top and boardshorts? Almost certainly. Did I do it anyways? You bet! I’m a hipster of my word, after all.

I purchased some kale chips at a street fair the other day. Tasty enough, but wow, I think I could have gotten 24K gold at the same price per ounce! I might have been able to trade the gold for more kale chips, although I’m not sure on the going exchange rate. I kid a little, obviously, but why is everything hipster so darn expensive?

Bro, I don’t even know. I bet I could have my mom bring kale home from wherever she buys all our food, and then, like, leave it in the sunshine for a day or something and let it get all crispy and delicious. But, I gotta tell you, bro, I wouldn’t do that because it sounds disgusting. Also, maybe you’re, like, not looking hard enough for cheap hipsters, bro. I seriously see hipsters all the time at the ‘Berto’s near my house paying for rolled tacos with pocket change. My mom’s always like, “See? If you don’t go to law school, that’s what happens,” which is totally fine with me, but whatevs.

A little background first. My wife and I have plans with family in Florida at the end of the month, and while we are there, we are kind of thinking about going to a Backstreet Boys concert. She was a huge fan back in the ‘90s, and, although I wasn’t too into boy bands at the time, I feel like it could be a cool nostalgia trip. OK, now this is a weird question, but I’m deadly serious. Is it ironically cool to attend a nostalgic boy band concert as a couple 34-year-olds, or should I maybe keep this one to myself?

Bro, classic rock is so dope. I actually know about the Backstreet Boys already, because I watched a sweet zombie movie about them. If any Backstreet comes on Spotify radio too, I’m always like, “Damn, bro, this is so good considering how old it is!” If you want, I could probably key you in on some other good tunes from way back in the day. You should check out Boyz II Men, if you’ve never heard of it before. I’ve been getting into it lately and, bro, you mark my words, you’re gonna like it. You’re welcome, and don’t forget you heard it here first, bro!