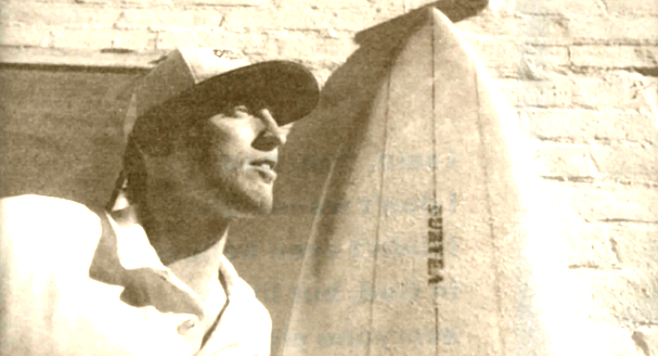 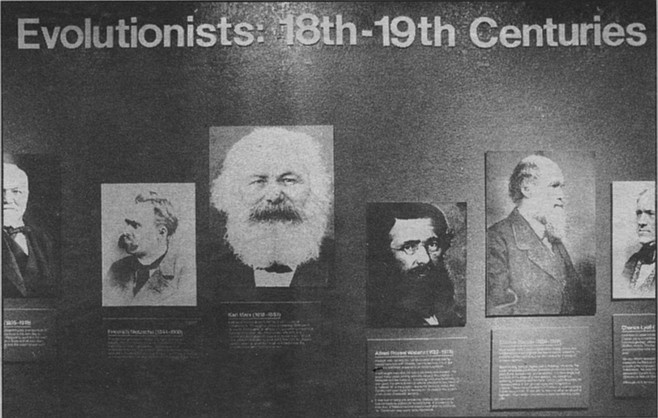 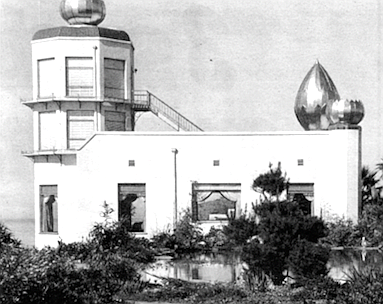 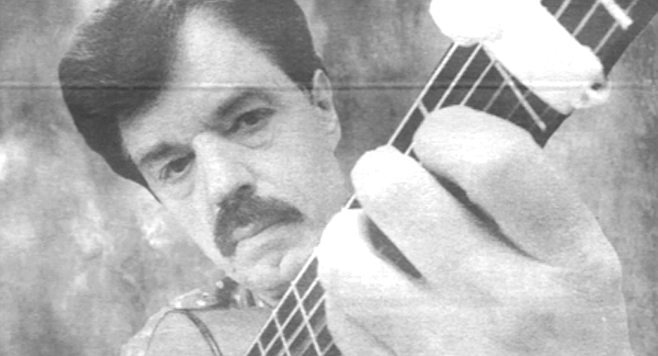 Paco Sevilla: “I thought flamenco guitar was something nobody in the world was doing. I didn’t know everybody on the beach was playing it." 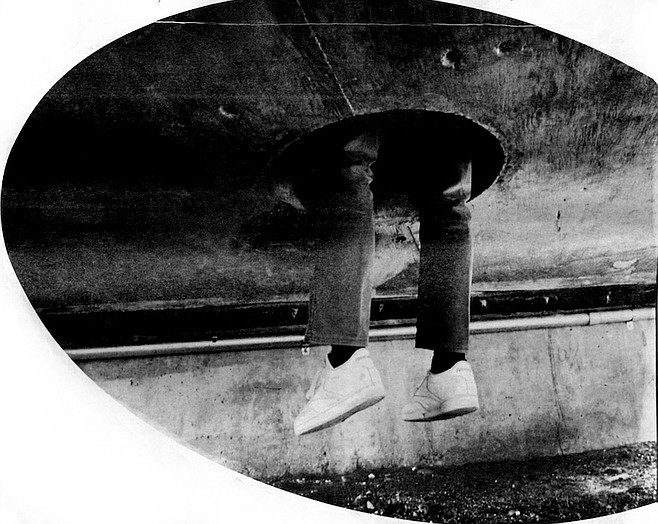 Bert Bezzone hoists himself into the interior of the Pine Valley Creek Bridge. Pine Valley is famous among bridge engineers as the first prestressed concrete bridge in the U.S. built using cantilever technology. 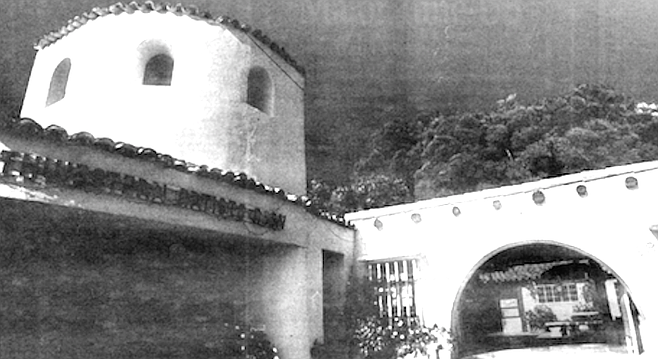 Spanish Village. "Keith's blood was in the water. He looked up at me and said, ‘I can’t move my legs.’" 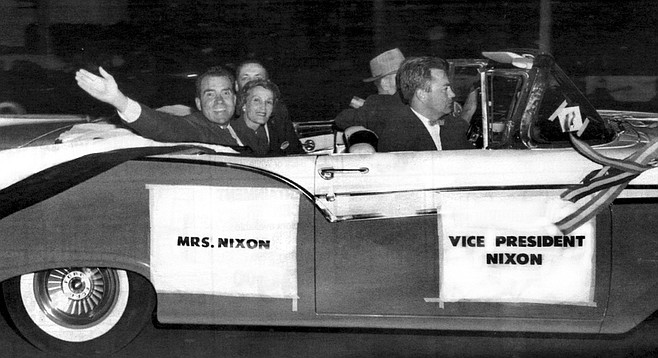 The Nixon campaign travels down Broadway in San Diego, October 1956. Copley knew Nixon even before he ran for Congress. 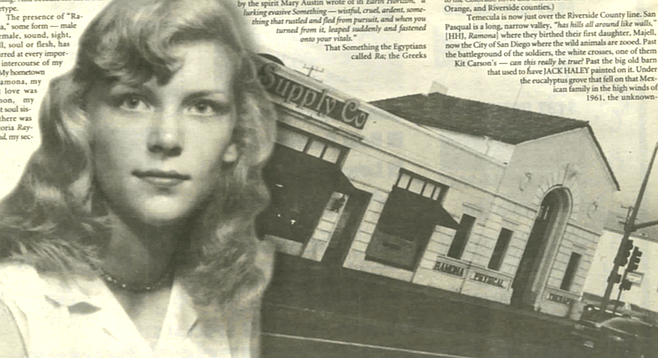 The author, Sharon Edens, 14. Out onto Main Street, against the wind, walking it like I used to, in bright light and flying eucalyptus. 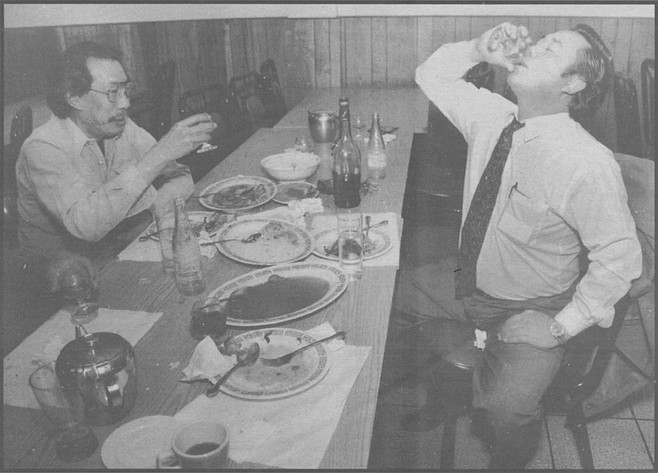 Arturo nods to me, pulls a large bottle of dark tequila he says he’s bought especially for me. He and I will drink this bottle, then we’ll be friends. 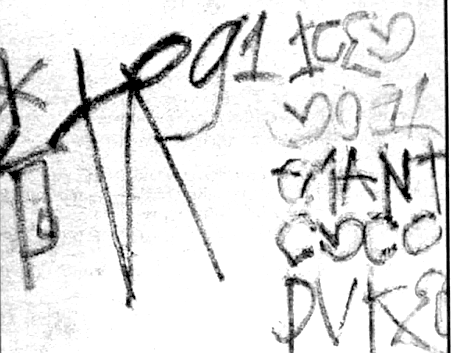 Over some of the OBS graffiti, the letters OKB have been scrawled in white chalk. “That’s the Oriental Killer Boys, mostly Lao. They’re the main enemy.”