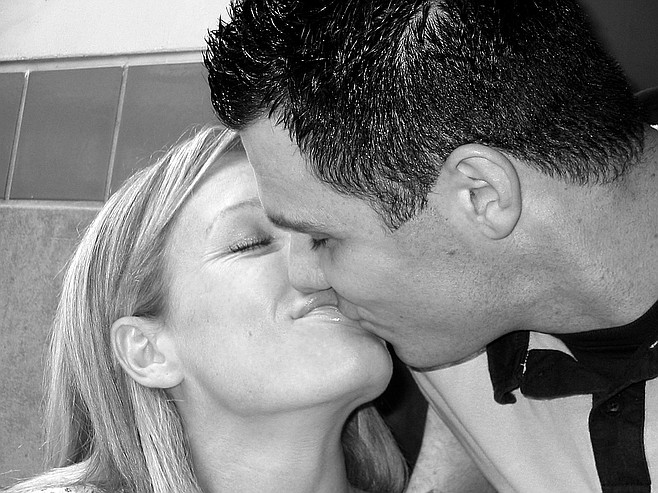 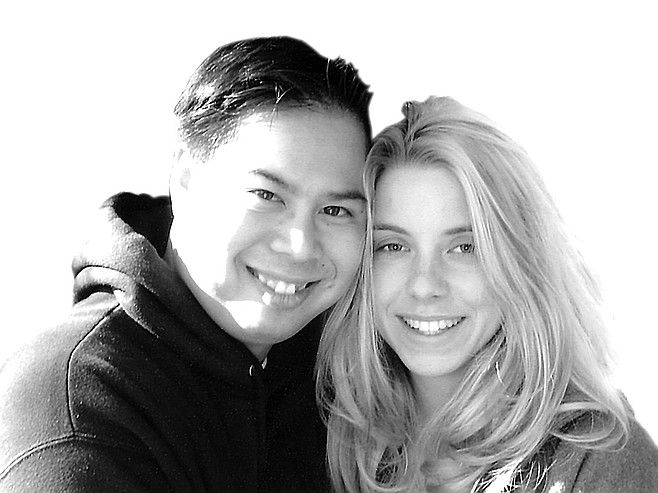 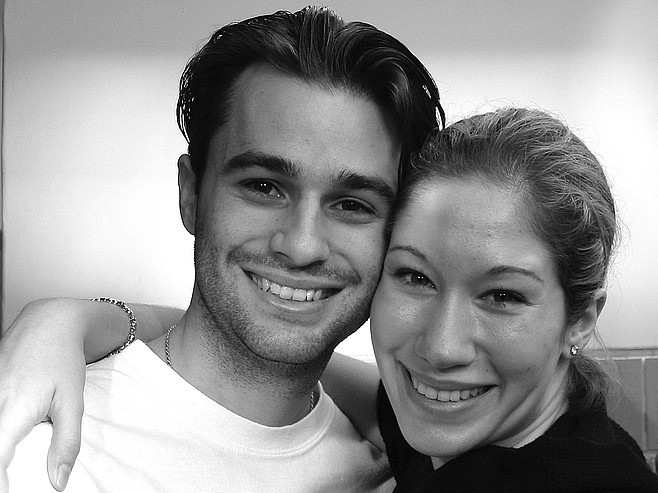 The Renfros. "When I got back from the U.K., he was at the airport waiting for me." 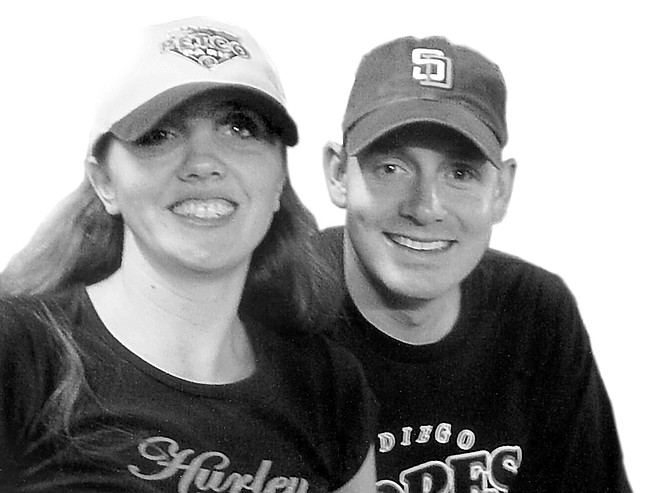 “Cynthia, if you do not materialize in the next 15 seconds, I am going to have an emotional collapse in front of a man wearing the world's largest toupee."