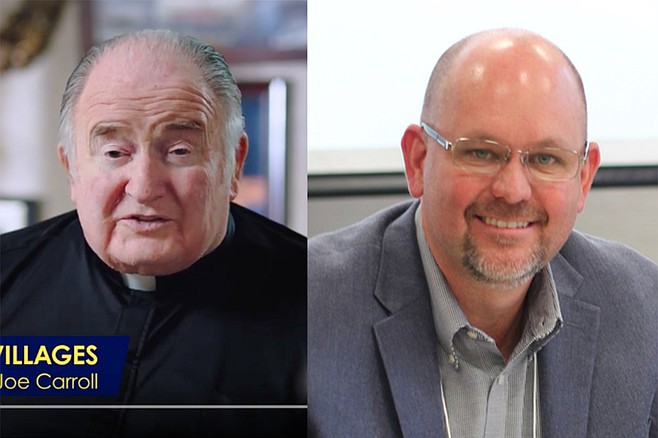 Yes on C and gun owners use Facebook for campaigning

While tourist industry advocates of San Diego’s Measure C, the proposition to hike hotel taxes for expansion of the convention center and homeless relief, inch towards a multi-million-dollar funding goal, Michael McConnell is spending big on Facebook to kill the measure. The former La Jolla coin shop owner and self-styled homeless advocate spent $19,318 during the week between January 28 and February 3 on a series of messages attacking C, according to Facebook’s political transparency page. “With no limits on administrative costs, Measure C is too risky for San Diego taxpayers,” says the copy. 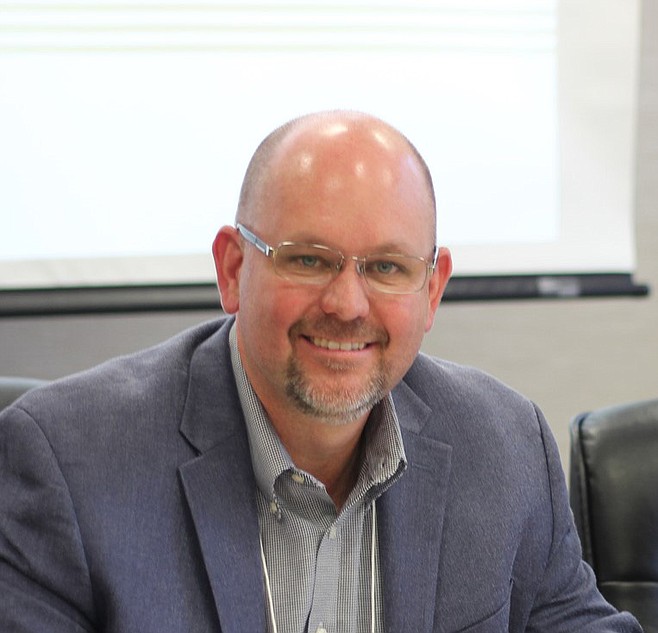 Homeless advocate Michael McConnell is spending big to defeat Prop C, which is supposed to help the homeless.

The message accompanies a video in which a stern-voiced announcer intones, “Measure C is riddled with loopholes, no limits on administrative or overhead costs, unlimited dollars wasted on bureaucracy, no guarantees that money is spent the right way. The more we learn, the riskier measure C looks.”

During the same period, the Yes on C committee spent only marginally more than McConnell, $20,569, to portray the measure as a boon for conventions and homelessness relief. They feature Father Joe Carroll, the retired homeless shelter honcho, who says in a video, “Measure C will provide urgent funding for housing and mental health services for our neighbors in need.”

The pro-C advertisements were geared primarily to voters under 44. McConnell’s arguments, on the other hand, were shown to an older crowd, between 45 and 65-plus years of age, according to demographic information regarding ad placement provided by Facebook.

The San Diego Gun Owners’ political action committee is using Facebook to obliquely target Assembly Democrat and San Diego mayoral hopeful Todd Gloria. “How long will we allow people like this to lead our communities? People that pass laws that DON’T affect criminals, only responsible, law-abiding gun owners?” says the caption on a photo of Gloria speaking at a gun control rally. The cost of the weeklong buy, exhibited primarily to males over 55, was $2527 according to Facebook’s information. 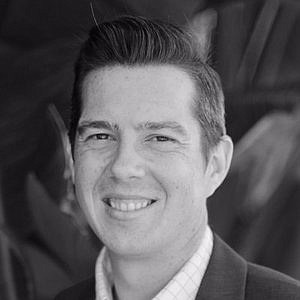 Mason Herron smiles when cop unions pay him to lobby the city. 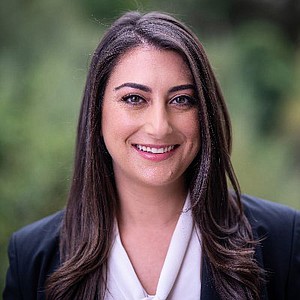 San Diego’s self-funding front runner among this year’s California primary contenders is Sara Jacobs, a granddaughter of Qualcomm billionaire Irwin Jacobs. A January 31 federal disclosure filing shows that Democrat Jacobs, who lists her occupation as Scholar in Residence at the University of San Diego’s Kroc School of Peace Studies, has so far given $531,554 to her campaign to replace departing 53rd District House member the well-traveled Susan Davis. Jacobs made her single most significant donation, $500,000, on December 10, per the disclosure. 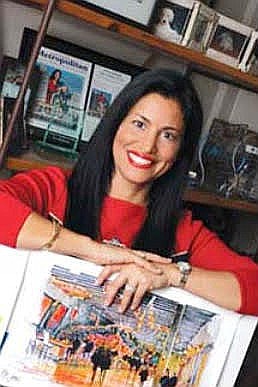 City council candidate Noli Zosa, proprietor of Dirty Birds, a chain of local restaurants, gave back $600 from Champion-Cain on September 9.

County Supervisor Dianne Jacob, leaving office at the end of this year due to term limits, is still sitting on $495,400 in leftover 2016 reelection funds, a January 11 disclosure shows. 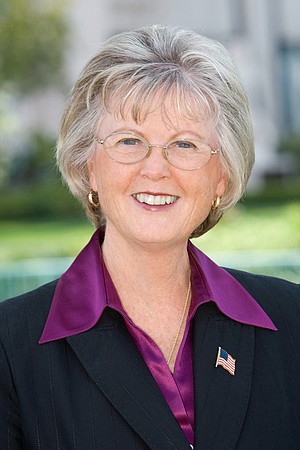 Barona chow-down Republican state Senator Brian Jones, running to replace resigned House member Duncan Hunter in next month’s California primary, took time off from the rigors of the campaign trail to steal into the Barona casino last November 12 with wife Heather. The couple chowed down on a free meal provided by the tribe worth $303.49, according to a January 23 disclosure report covering the final three months of last year.

it would seem to me that Michael McConnell could have better spent his $19,318 on services for the homeless. He is as phony as a wooden watch.You can be sure that no matter what Measure C will not do all that those who support it claim it will. Every measure never measures up in the end. (pun intended).

Measure C is a bad deal. A increase in the hotel tax should be used to help all taxpayers in the city , not the hotel industry. The hotels profits from a larger connvention center so they should pay for it. Hotel tax increase should pay for city debt or road repairs. Mr McConnell should be Mayor. Maybe the city could help me with my small business by giving me some money.

You are so right. The additional revenue would be generally wasted on the sluggish city bureaucracy or squandered on a larger convention center that will not pay off. (Convention attendance in the US is on a downtrend like so many other things. About the only argument for enlarging what they have now is to keep Comic-Con. But one show a year does not justify an investment of the size now being contemplated. And who knows, Comic-Con could suffer declining attendance too.) Just why Kev-boy is in the thrall of the tourism cabal isn't clear, but he belongs to them. They do just fine with the current menu of tourist attractions and overpriced hotel rooms.

Just recently the city admitted to having a backlog of $2.6 billion of infrastructure maintenance, some of which goes back decades, that includes road and street repair. But in his state of the city speech did Kev make mention of that? If he did it was small mention, because his message was that things are great, wonderful, and glorious in SD. More tax needs to be spent on many things, and this measure doesn't make sure of anything like that.

"Just why Kev-boy is in the thrall of the tourism cabal isn't clear,"

It's as clear as daylight... this is the family business...