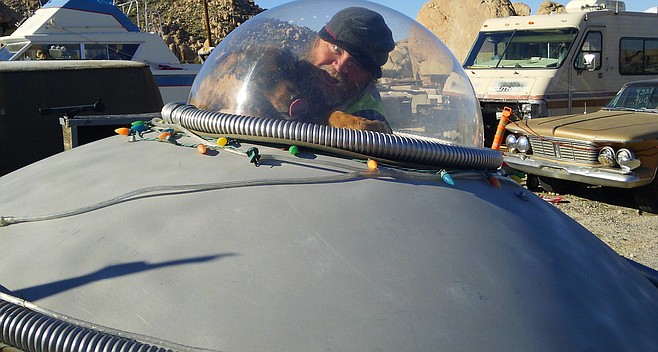 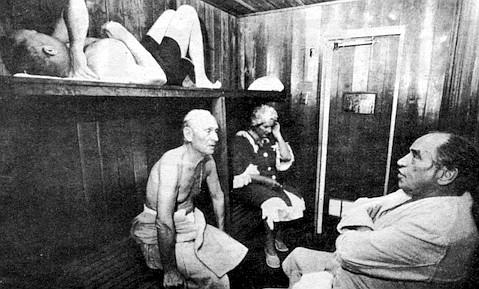 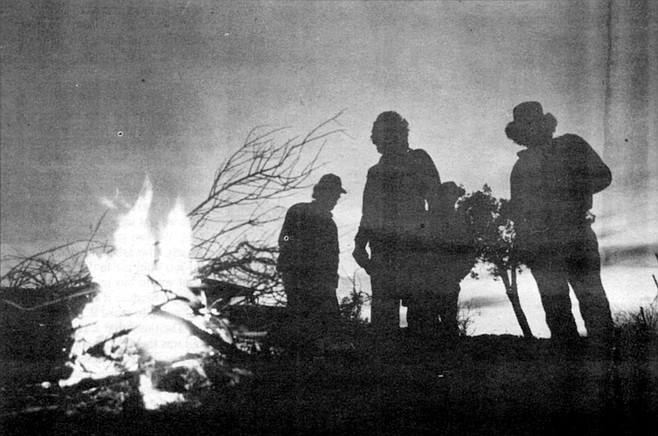 On Saturdays and Sundays starting about noon, 20 or so Mexican men gather at the fence. About half drive in from the U.S. side, half drive or walk in from the Mexican side. The weekend has begun. The men go to the fence, build a fire, drink beer. 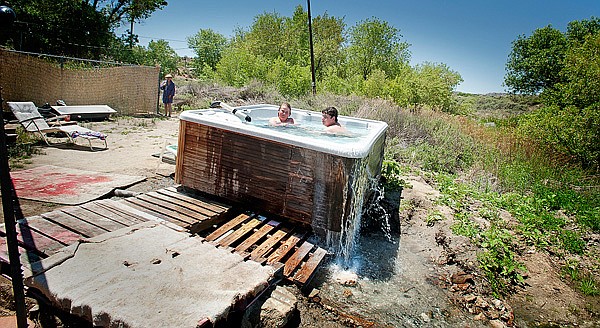 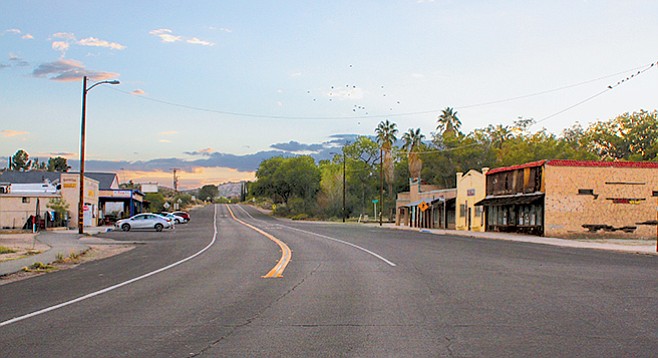 Old Highway 80 in Jacumba is located less than a mile away from the U.S./Mexico border. 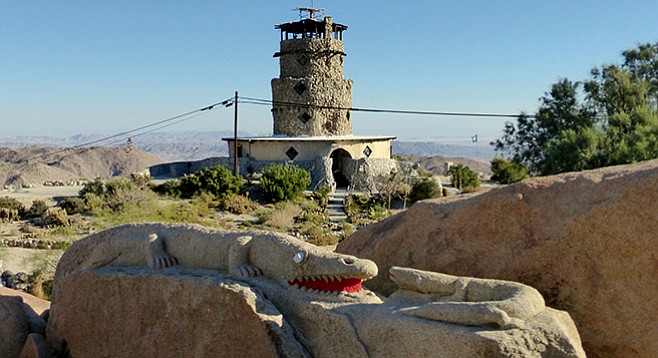 Kids will be fascinated by the sculptures in Boulder Park. 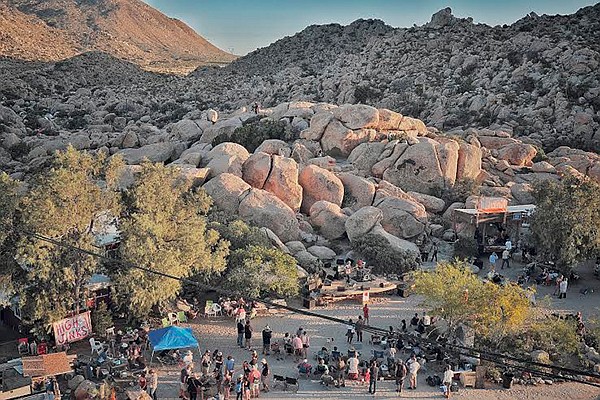 Over 525 showed up for the fourth annual In-Ko-Pah High Jinks on the outskirts of Jacumba. 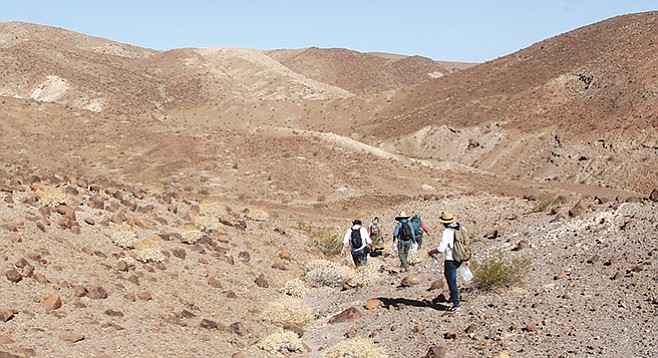 My eyes constantly scan the landscape for shade. 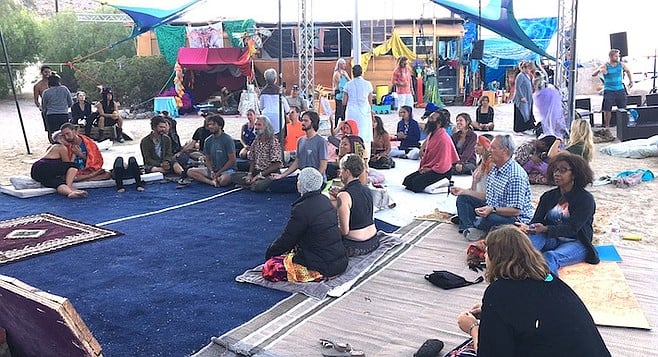 “Our purpose is to seek a higher consciousness and to be in gratitude.”