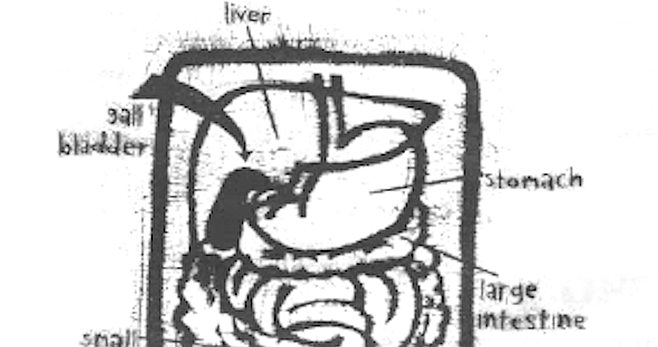 Mary Lang and the Reader

Lang wrote feature stories from the late 1980s through the late 1990s, including a social column called On the Town by Liz Lang.

Editor's picks from stories Lang wrote for the Reader

About 1935, the era of the beat cop ended. “When they put us in patrol cars, that personal touch was lost." 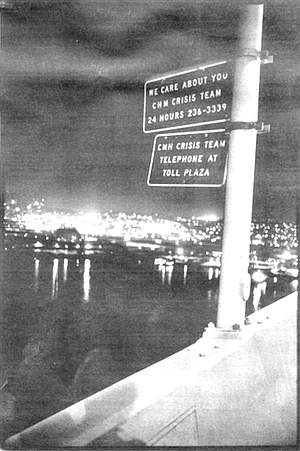 Coronado bridge. The average call to CRISIS Team is from a woman and lasts 20 minutes. 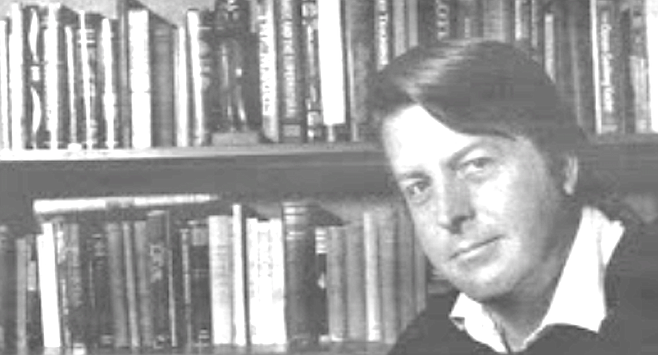 Rick Post: "I never met a Satanist who wasn’t into meth." 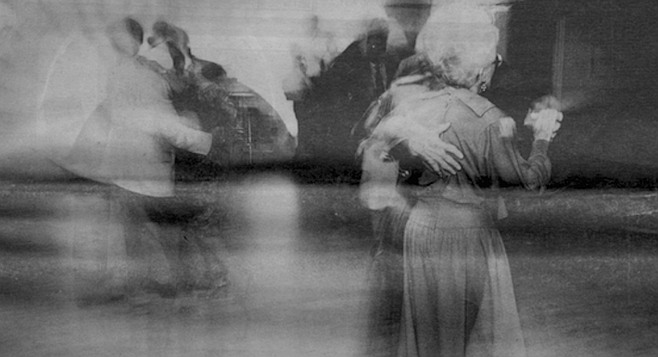 "They didn’t even have ladies' choice at the dances back then." 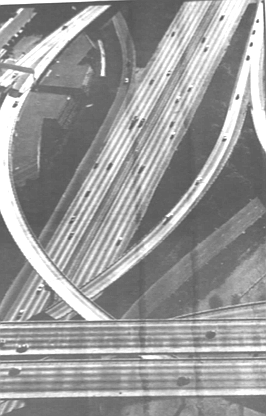 8 at the 805. The accident on 805, an overturned truck, is out of the road and not causing any problems.