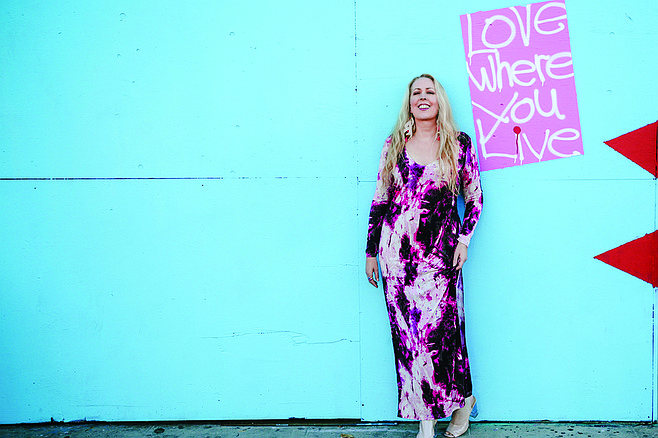 “I’m up to my eyeballs in debt”

“I had premonitions that something was amiss,” says vocalist Allison Adams Tucker, whose latest recording project got caught up in the apparent collapse of the crowdfunding organization PledgeMusic, after she spent a considerable amount of time appealing to her fan base seeking financing.

“A friend of mine, another singer, said she was having problems getting her money released, and she thought the company might be going under. My producer reached out to his friend there, who assured him that although ‘changes had been made,’ everything would be okay. At that point, they assigned me a project manager, who turned out to be a disaster.”

Tucker’s situation turns out to be emblematic of the problems PledgeMusic is currently experiencing. “It was early on in my campaign, and there was no personal loss, but I heard the band Queensryche lost 70 grand. I hope people don’t lose faith in the whole crowdfunding concept and continue to see how important it is for music. I mean, Kickstarter has a sterling reputation.”

Tucker’s new album is going to be called RETRO Trilogy and it’s a very ambitious affair, essentially a three EP set of pop-music covers done in jazzy arrangements. Each EP covers a decade and will feature six songs. So the first EP deals with the 70s and will showcase Tucker singing material by artists such as David Bowie and Paul Simon, the next one will focus on the 80s with covers of Tears For Fears and the like, and the final decade is represented by her interpretation of Beck among others. Having already paid for the sessions out of pocket, she is back to square one.

“So now I have to start over, but in the meantime I’m up to my eyeballs in debt,” Tucker lamented. “We went to New York to record most of it, and between studio time, producer fees, and paying the musicians, I’ve got 30 grand invested in this. That’s how much I believe in this project. It wears on me, I hate sending out all these emails asking for money, but this is the new music paradigm, with the labels going under and free music available everywhere.”

She is currently working on a different crowdfunding alternative.

“I’m ready to launch a Kickstarter campaign, and I’m working on some fun ‘offerings’ for people including a listening party that has morphed into a live performance soon.”

You can catch Allison Adams Tucker at the 11th Annual Brasil Jazz Festa on Sunday, March 24 at 6 pm.