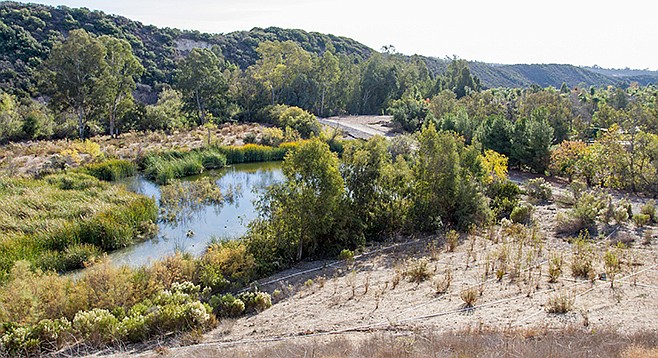 Carmel Valley – the anxiety of a new suburb 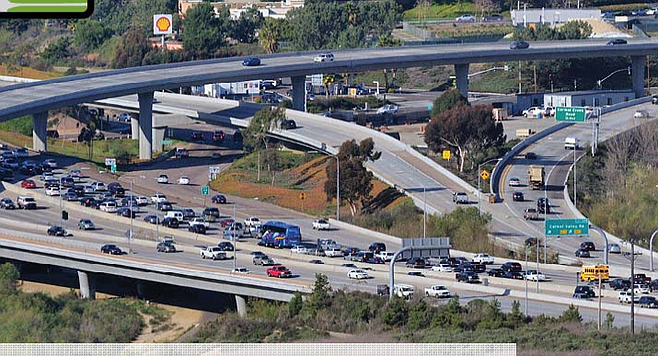 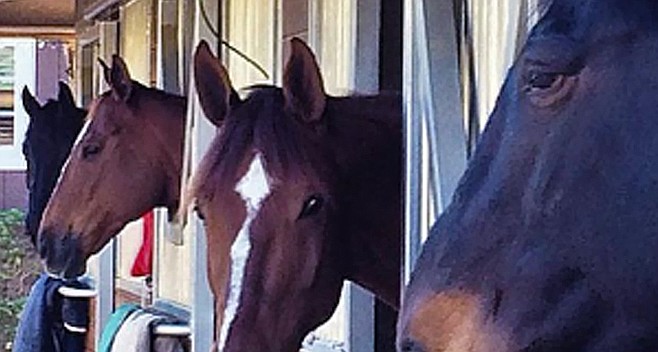 Seabreeze will house around 25 retired horses versus the current 80-horse capacity. 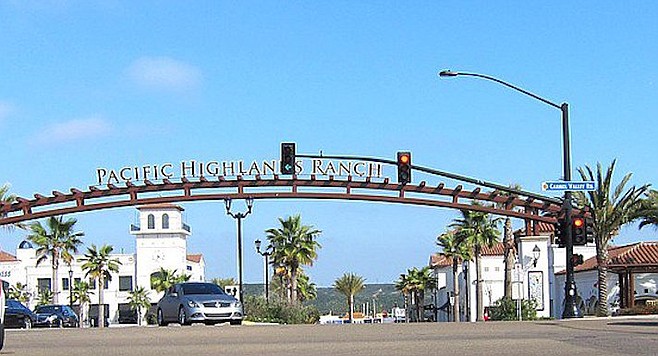 Entrance to the Ranch. Residents thought the library was trying to muscle in by building on three acres. 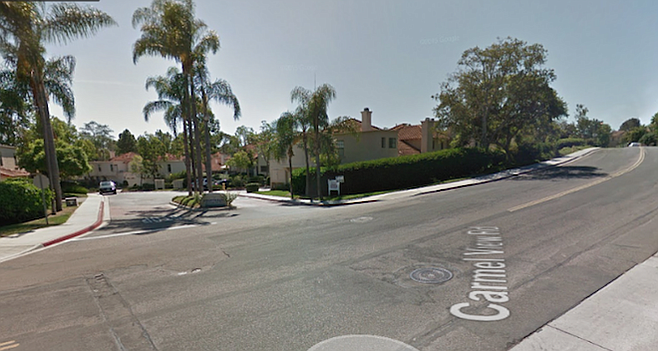 Roughly 90 Sunstream residents signed a petition for a stop sign at the heavily used intersection in front of their complex. 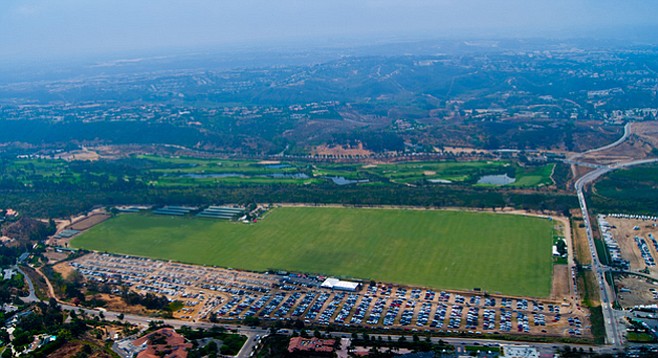 It might be referred to as "the polo fields," but it's leased city property 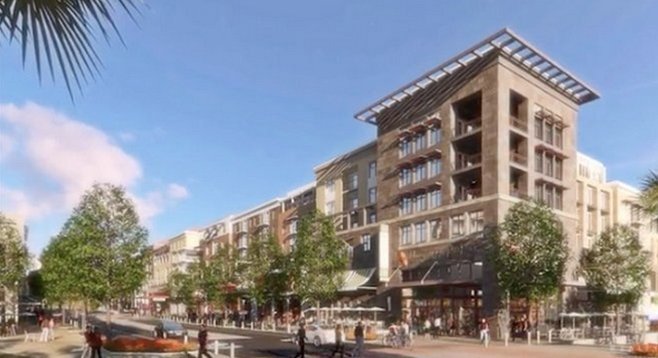 Architect's rendering of the Kilroy project in Carmel Valley 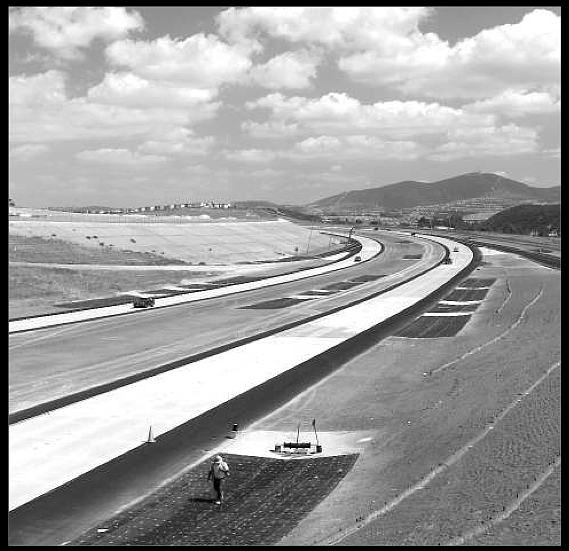