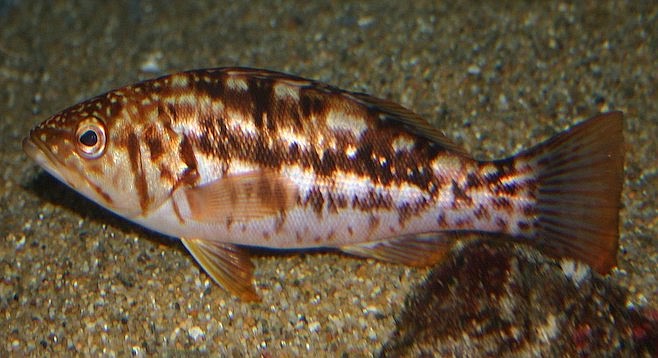 One would think scheduling a fishing tournament would be easy

Considering our mild weather, one would think scheduling a fishing tournament would be easy to pull off. This has not been the case the last few years for the San Diego Anglers and their Open Bay Bass Tournament.

Last year’s tournament was cancelled due to the Shelter Island boat ramp project. The year previous, high winds pushed the tournament back two weeks. This year’s inclement weather caused the tournament to be rescheduled. Now, the new date conflicts with another popular fishing competition, the Saltwater Bass Series in Mission Bay. So competitors have a decision to make, as many of the saltwater bass anglers like to fish both tournaments.

The Open Bay Bass tournament is open to all anglers, but has a limited number of spots that usually fill by tournament time. They may have a few spots available for late entry.

The Saltwater Bass Series allows registration on the day of and does not limit the number of competitors. It is a series of five tournaments, and to qualify for their championship anglers must fish at least four of the events. The first event in San Diego Bay was held in January, so for any anglers that missed that event, entering this Saturday is a must if wanting to aim for the annual points-based Series Championship.

The Open takes place inside San Diego Bay and targets Calico bass, sand bass, and spotted bay bass. The boundary line is Ballast Point. The Series’ second event this Saturday targets all three basses too, and fishing outside the bay is permitted. The boundary is from Scripps Pier to the US/Mexico border.

First place in either tournament is usually well over a thousand dollars, plus sponsor prizes. So, weather permitting, which tournament will you fish?