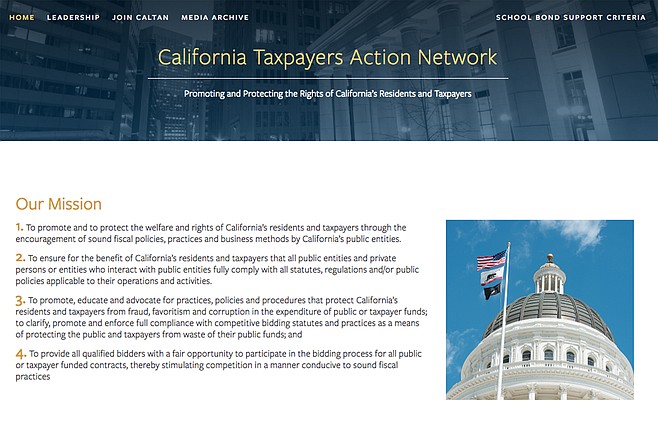 Attorney Cory Briggs, a perennial target of local developers who is taking on San Diego city attorney Mara Elliott in next year’s primary, owns at least a $2 million interest in rental property in the city, according to his financial disclosure statement. Bancroft Apartments, LLC, valued at over a million, yielded an annual income of between $10,000 to $100,000, the December 3 filing says. Another apartment property, valued the same, was also responsible for $10,000 to $100,000 in income for the attorney, the filing shows. Based on parcel numbers provided in the disclosure, addresses of the real estate are 4583 33rd Street and 4609 Bancroft Street in Normal Heights. The identity of the sources of more than $10,000 in rental income from the properties, required under law, were redacted from the version of the disclosure posted on the city’s website. The Briggs report values his Upland-based law firm above a million dollars, with an annual income of more than $100,000. San Diego sources of income greater than $10,000 for the firm are listed as the City of San Diego, the San Diego Unified School District, and the San Diego County Office of Education. 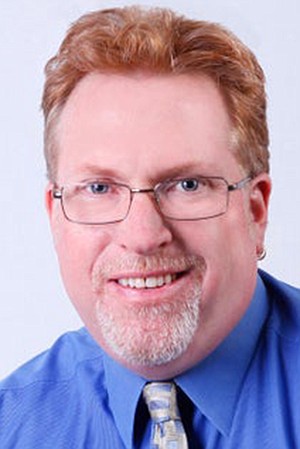 In September of last year, the county education office agreed to pay the California Taxpayers Action Network, represented by the Briggs firm, $62,500 to drop a court case. The complaint alleged ex-superintendent Randy Ward and deputy Lora Duzyk had awarded themselves illegal pay raises. Briggs foes assert that such pre-trial settlements reached with plaintiffs’ attorneys are overly costly for taxpayers; his defenders maintain the payouts are needed to encourage such whistleblower cases against miscreants in government. His wife, Sarichia Cacciatore, once an environmental consultant for the city who came under attack by Republican city attorney Jan Goldsmith during one of Briggs’s showdowns with hotel developers on city-owned land, received between $10,000 and $100,000 from the Natural History Museum. She is listed as working as an educator there, and also got between $1000 and $10,000 from the Ocean Discovery Institute of San Diego, according to the filing. 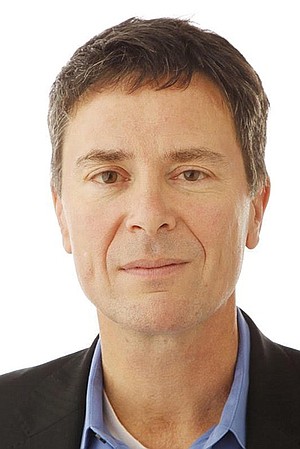 U-T editor Jeff Light wants you to give to charities which give the U-T money.

Union-Tribune editor and publisher Jeff Light is back with his annual message at the front of the paper’s yearly Making a Difference advertising supplement, which features local charities that purchase glowing paid promotions. “This sixth annual guide is a compendium of more than 25 organizations that are making a difference every day and need your help to continue their valuable work,” wrote Light in 2017. In 2018, Light employed an identical sentence but reduced the organization count to 17. This year, he recycled the same sentence, but left out the charity count altogether, which according to the section’s table of contents, is now down to 16. 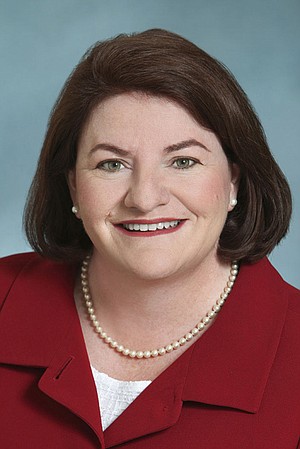 Democratic state senate pro tem Toni Atkins, up for reelection next year, filed a financial disclosure statement December 2, revealing she got a February 7 free dinner and overnight stay worth a total of $240 at the Chukchansi Gold Resort and Casino in Coarsegold. Of late, the tribe has been in the news for a bitter dispute over cash from the tribe’s gambling enterprise, resulting in the June expulsion of 60 members. Five years ago, an armed band of dissident tribal members stormed the casino after a disputed election and allegedly assaulted security guards. The invasion resulted in the shuttering of the operation by a federal judge for more than a year. “It’s generational trauma for the Indian people of California,” expelled tribal member Cathy Cory told the Sacramento Bee. “To have your birthright stolen by your own tribe is hurtful, ridiculous and unnecessary. It’s all about the money and the power, nothing about the people.” 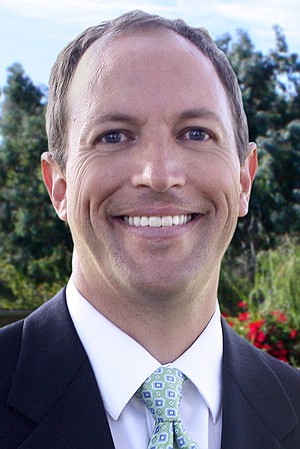 Freshly minted Assembly Democrat Brian Maienschein, who deserted Republican ranks this past January, has been raking in impressive money for his 2020 reelection campaign fund from an assortment of labor unions. “As the Republican Party has drifted further right, I — and my votes — have changed,” said ex-San Diego city councilman Maienschein in a statement marking his departure from the GOP that also bashed Donald Trump. “As a single father to two girls, I am guided by my hopes and dreams for their future.”

A few donors from the business world made four-figure contributions, including the gig economy’s Lyft, Inc., with $4700 on June 26 and the California Apartment Association, giving $4700 in May. Rancho Guejito Corporation, the super-sized North County landholder that has been a stalwart of the longtime GOP-tilting Lincoln Club gave $6980 in May. The Democratic Party of San Diego gave $15,000 on March 16.

The "Big Labor" money does NOT come from dues it comes from members who voluntary give to the labor PAC which supports politicians that back working men and women. The money generated by these labor PAC's pale in comparison to the money raised by corporations to back politicians that put the corporations interests before the worker.

Alex, we all get the point that you are employed by the union.

No I am not employed by "the union" I am just stating the facts.

RE: "Newspapering scrooge" Is this a fairly new concept for newspapers to offer ad supplements to charities? I've seen these ad supplements in city magazines for dentists, lawyers, cosmetic surgeons, etc., but those are for-profit businesses. Are other big-city newspapers also doing this? Meanwhile on TV, not-for-profit hospitals, such as Scripps and Sharp, advertise constantly. I sometimes wonder why that is necessary.