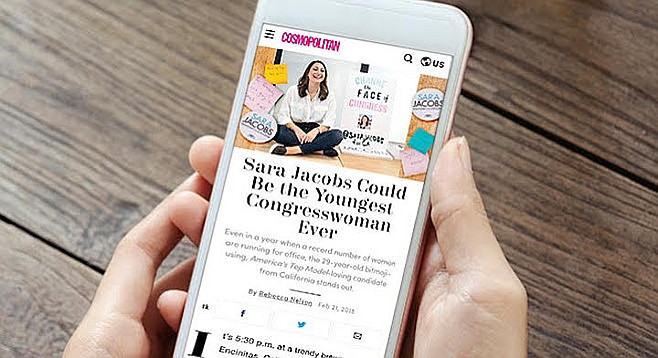 An ex-Republican politico, a super-rich heiress with future office in mind, a giant power company, a Beverly Hills outfit seeking to preserve its lucrative Mission Bay leasehold, and lots of labor unions have helped keep the local Democratic Party well ahead of its traditionally better-monied GOP rival as the end of 2019's first half nears. 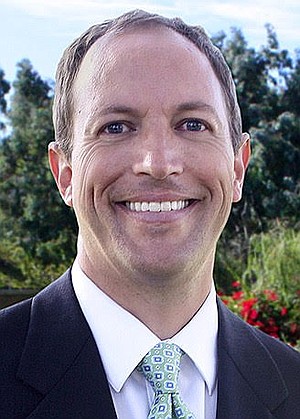 Preliminary fundraising disclosure data maintained by the California Secretary of State's office show that as of June 21 local Democrats have so far collected $220,974 in so-called late and $5000-plus contributions since January, compared to the GOP's $83,950.

The Democrats' stash got a boost by the March 20 infusion of $15,000 from newly-minted Democratic Assemblyman Brian Maienschein, reviled by the GOP for deserting Republican ranks in January. 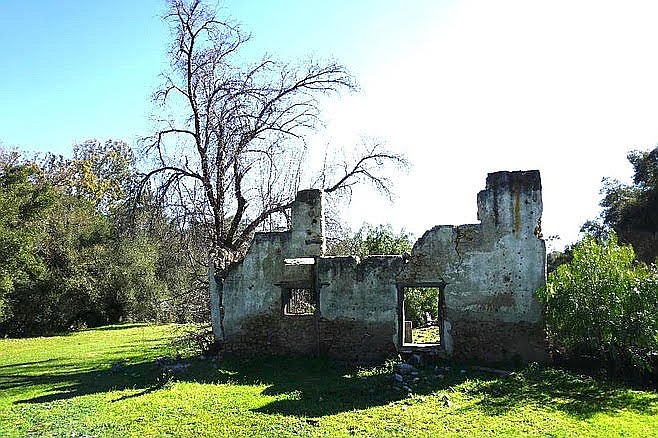 "It's simple: A vote for Republican Brian Maienschein is a vote for Trump," said one Democratic pitch. "Maienschein and Trump are wrong on health care, wrong on the environment and wrong for San Diego."

Added another: "Brian Maienschein isn't serving us — he's scamming us. While San Diego went broke, Maienschein schemed to get himself a taxpayer-funded city pension at age 39."

Before he signed up with the Democrats, Maienschein's 2018 reelection committee gave the San Diego County Republican Party $22,500 during the second half of 2018, records show. 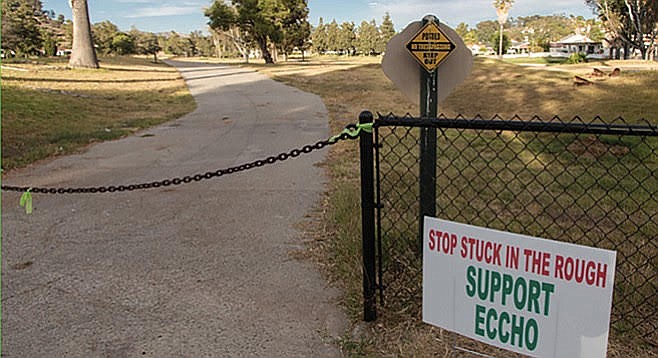 The most recent filing for the ex-Republican's 2018 campaign fund shows an ending cash balance of $839,910 as of the end of the year. The fate of that money won't be revealed until the next disclosure deadline at the end of July.

On May 21, Sara Jacobs, the young heiress to part of the Qualcomm fortune of her grandfather Irwin Jacobs, kicked in $15,000 for the Democrats. Having lost last year's primary campaign to replace departing GOP House member Darrell Issa, she is said to weighing future political opportunities here.

Two North County land development interests were the biggest donors to Republicans, with the sprawling Rancho Guejito, controlled by Manhattan heiress Theodate Coates, giving $10,000 on May 17. Stuck in the Rough, famous for deploying a smell load of manure against opponents of its Escondido golf course redevelopment plans, delivered $25,000 on May 28.