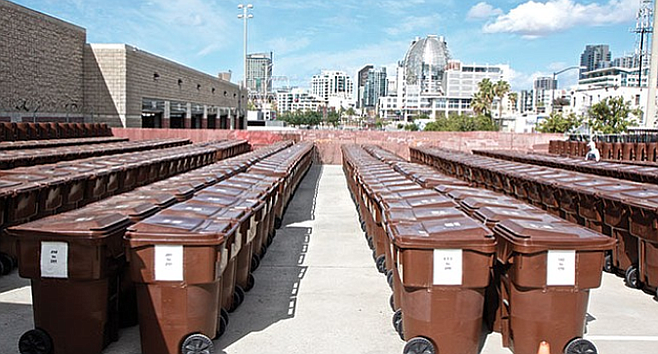 The Southeastern San Diego Planning Group is the latest group to come out against a proposed 1,000-bin storage facility for the homeless in Sherman Heights.

The storage facility at Commercial ad 20th Streets will be a place where people can securely place their belongings during the day. The city has promised to keep the area clean, provide security, and prohibit loitering around the building.

But neighbors surrounding the Sherman Heights location say it will attract more homeless to their neighborhoods, in addition to those already getting pushed out of downtown and East Village.

In its letter the group says that the putting the storage center in their community violates the community's zoning guidelines.

The group worries the area surrounding the facility would be overrun with trash and debris.

The city council is yet to approve the proposal.