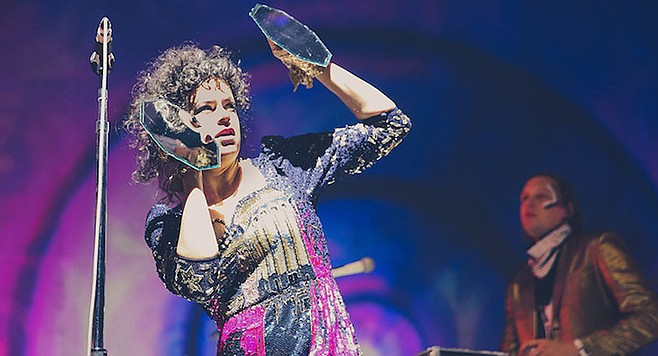 The line between genius and stereotype is just so thin

Question: What do you get when you combine six full-grown adult Americans, a dozen artisan donuts, Bloody Marys, mimosas, five straight hours of Stranger Things, and all the coffee and pancakes you can swallow?

Answer: My Stranger Things opening weekend hipster binge spectacular, aka the most hipster thing I, or just about anyone, have recently accomplished.

As you might guess, I pretty much do the hipsterest stuff imaginable every day of my life. In fact, just this afternoon — during a craft-beer-fueled creative rampage — I composed a minimalist modern novel on my Underwood typewriter while listening to the same Arcade Fire song on repeat. The line between genius and stereotype is just so thin. The mere fact of my birth may be the hipsterest thing I have ever done or has ever been done. Despite it all, I helped my dad popularize social media in the mid ’90s, before it was cool, and that was pretty goddamned hipster, if I do say so myself.