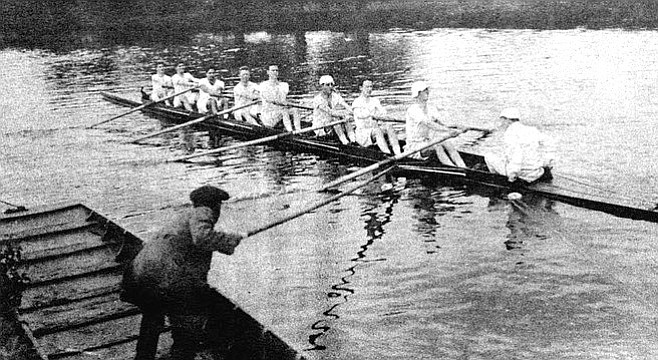 What Greater Curse Than Life Without Verse

Theobald opened a correspondence with Ezra Pound that lasted for years. Throughout this time, the poet was an inmate at St. Elizabeth’s mental hospital in Washington, D.C., having been convicted of treason for radio broadcasts from Mussolini’s Italy. The correspondence consisted of practically nothing but gossip, literate though it was, but Theobald traded the letters to Laurence McGilvery of La Jolla, in exchange for the typesetting of his culminating book. 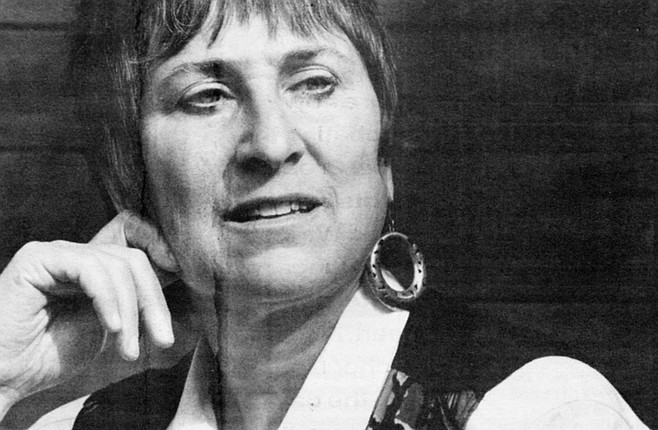 "You start with the New Yorkers at seven in the morning, before they go to lunch, and you finish with Hollywood after five, when they wake up."

“So I said nooo, and then I looked at her synopsis, and in the middle, she had the words the ‘Joy Luck Club.' and I got goose pimples. I said. ‘Oh. my God. This could really be a bestseller. This is a magical title.' And I said to her, ‘We re gonna call it Joy Luck Club, and it’ll be a Chinese-American Decameron.' And that had a magical effect in New York. It electrified people." 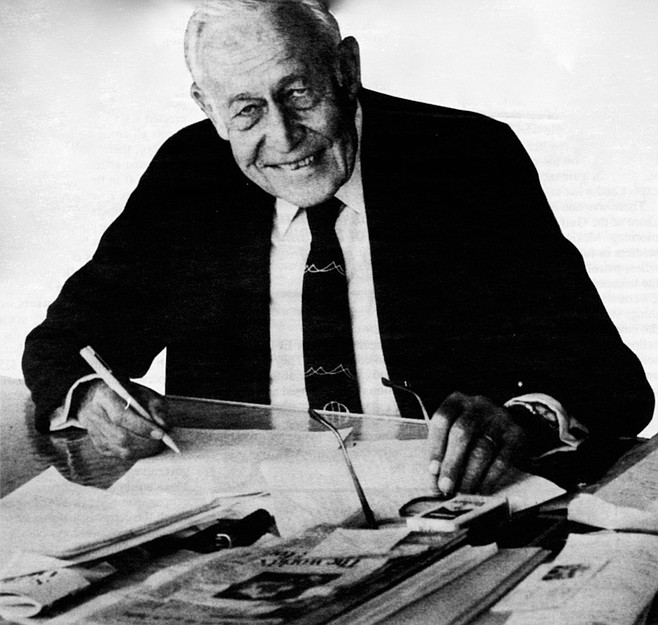 When Salk soon decided he wanted to build his institute at a premiere site near the bluffs along the ocean, Revelle ruled out the selection because it was on city-owned property already promised to the university. Six months later Revelle found out through a call from a reporter that the polio researcher had gone behind his back and quietly convinced the city council to earmark Salk’s preferred ocean-view site for the research center. 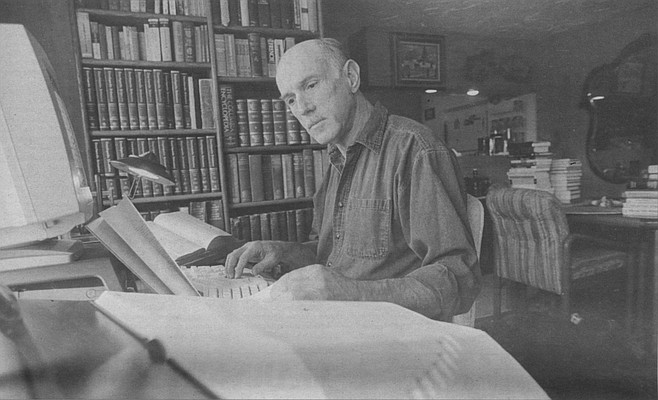 Since 1985 Woods has lived in Mission Hills in a mission-revival house that overlooks a lush canyon.

“Then there were a couple of older gentlemen here in California, one an ophthalmologist in Santa Monica and the other a retired naval officer in Julian. Both of them took the time to call me on the phone and write long letters. Each had read The Magic Mountain seven or eight times in his life, and suddenly they were reading it again and it was brand new, and they were so excited.”

By the autumn of 1962, John Aherne’s career was in shambles. A few months earlier, on June 18, he had been summarily replaced as principal of St. Augustine High School.

The Man in Black

But there had been a clue to the new Aherne. It emerged shortly before young Neely’s departure from seminary in 1945. “I was surprised. One day he asked me to wait after school. We just walked the patio for an hour. He was kind of sharing some of his feelings, you know. I was dumbfounded. He was talking about the disappointments of being friendly.” To Neely, Aherne was steeling himself against future displays of friendship. 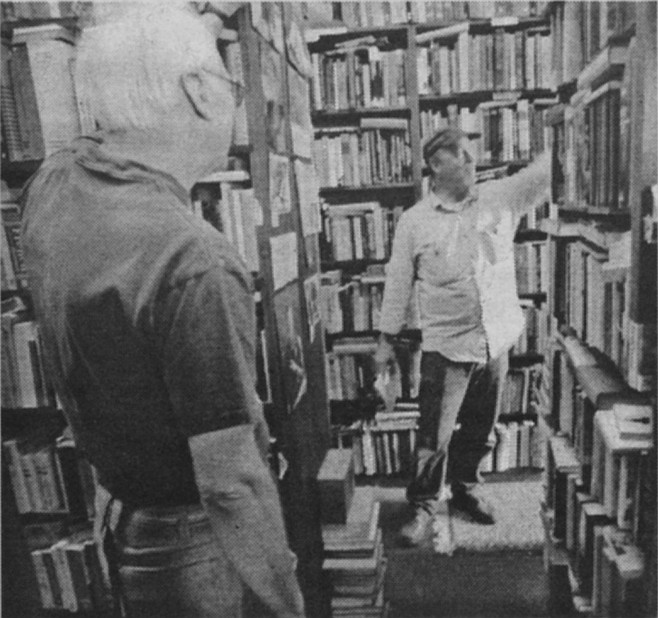 "The USS Pueblo was seized when I was in intelligence school. And when that ship was seized, all of our code words were changed."

The Bookseller Who Came in from the Cold

“The idea of a bookstore had been in my mind all along. Probably since I read The Razor’s Edge and Lost Horizon and visited those great bookstores in England, Blackwell’s and Thornton’s. I always knew I wanted to study religion and philosophy and maybe work in arms control and maybe, maybe, like in Lost Horizon, have a collection of books and knowledge where not only I but also other people could contemplate problems of knowledge.”