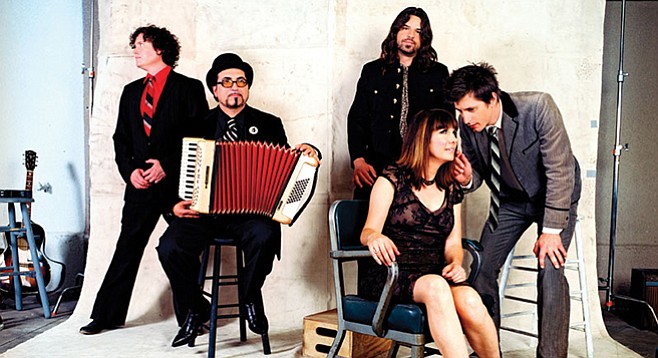 This week, Dead Rock West’s 2011 album Bright Morning Stars is being re-released on 180-gram vinyl, which will be available at their Pappy and Harriet’s show on February 7, and Sledding with Tigers is reissuing Not the Beatles Yet in a limited edition of 300 copies (125 on rainbow-splatter vinyl and 175 on black).

The Gods of Science have a new full-length called It Gets Worse, while Anakin is releasing Celestial Frequency Shifter via No Sleep Records, with its first single “Satellite” now available.

Having released a seven-inch and an EP last year, Barbarian will drop their debut album Night Blooms on February 12 at the Casbah. “We’re playing 90 percent of the new album and some oldies,” says singer/guitarist Andrew Mills. “There will definitely be a few surprises, and we might include a flute solo from a local legend.”

The Gift Machine’s Hard Facts Are Still Uncertain is slated for release February 17, and Griever’s album Our Love Is Different drops February 27 at the Soda Bar.

Tom Brosseau, "Roll Along with Me" 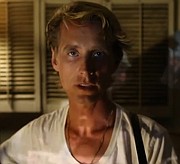 In the studio: Neighbors to the North is working on a new full-length with Brad Lee at SDRL, and Nice World has been rejoined by Joyce Rooks (the Dinettes), with whom they’re recording “songs we used to perform, but had not recorded,” according to Marcelo Radulovich.

Famous former neighbor Adam Lambert has teamed up with pop hit-makers Max Martin and Shellback for his next full-length, due this summer.