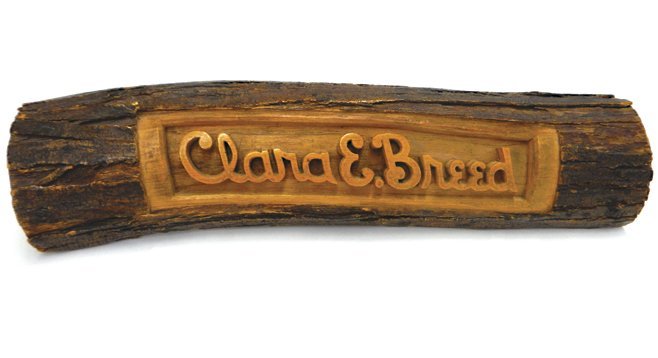 Allegiance: A New American Musical is having its world premiere at the Old Globe Theatre from September 19 through October 21 (previews have begun already). It's based on the "relocation" of West Coast, Japanese Americans following the attack on Pearl Harbor. Often on short notice, people took only what they could carry, plus one suitcase, went to hastily built assembly centers, and then to camps in places where no one else would live. They had no idea when, or even if, they would return.

At least 1200 Japanese Americans from San Diego left homes, jobs, businesses, even pets behind, and were incarcerated at Poston, Arizona, an arid wilderness. To explore the significance of the internment, the Old Globe is offering seminars and exhibitions in conjunction with the Japanese American Historical Society of San Diego.

Monday, September 17: Allegiance. Members of the creative team talk about the history of the production and the artistic choices and issues behind its creation. Old Globe Theatre. Free.

"The TAG Project": A large scale installation by artist Wendy Maruyama. Every internee wore an identification label: name, number, and the camp they'd been assigned. Three large groupings of these taqs - replicas created by volunteers from all over the country - will hang in the upper lobby of the Old Globe Theatre during the run of Allegiance and will be available for viewing 45 minutes prior to showtime.

"Allegiance: A San Diego Perspective": The Japanese American Historical Society of San Diego offers an exhibition of maps, photos, artwork, and artifacts that trace the lives of Japanese Americans before and during World War II. The exhibit includes a scale model of an internment camp room, along with furniture and other objects made by internees using makeshift tools.

Among the items is the nameplate "Tets" Hirasaki carved for Clara Breed out of mesquite - using only a sharpened bedspring.

Free to the public, the exhibitions' in the Museum of Man Annex (next to the Old Globe) and will be open two hours before each performance of Allegiance. It will also be open Tuesdays and Sundays from noon to 7:00 p.m., and Saturdays from noon to 8:00 p.m.

I want to recommend Joanne Oppenheim's excellent book, Dear Miss Breed: True Stories of the Japanese American Incarceration During World War II and a Librarian Who Made a Difference (New York, 2006). 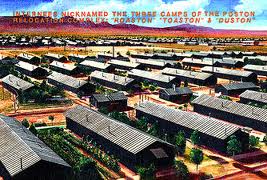