I'll Raise You One 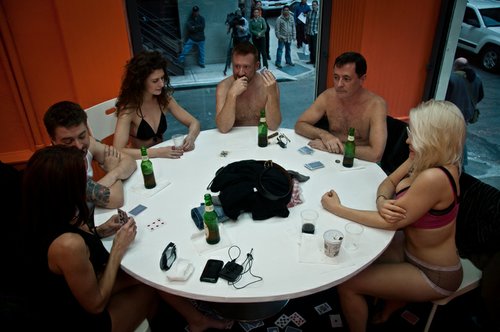 Zefrey Throwell, a New York-based artist, whose work has garnered praise is staging "I’ll Raise You One, "a strip poker game performed in public. At the end of each round, players begin again using a different economic model, from socialism to wild west land grab capitalism. I’ll Raise You One asks performers to put something real at risk—the fear of being nude in public—so that economic questions take on a newfound urgency." This piece will be exhibited live at Museum of Contemporary Art La Jolla's The After Party. 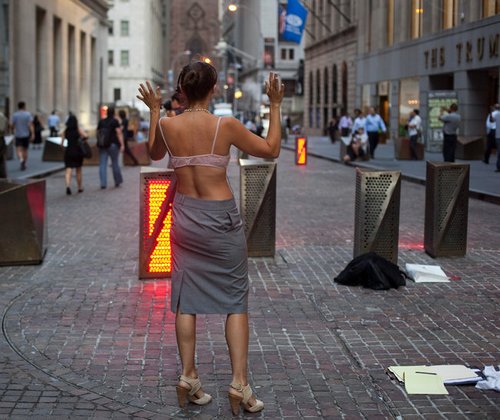 Throwell is known for his participatory pieces including Ocularpation: Wall Street in which numerous participants undressed on Wall Street; and Midtown Games where people played table tennis against a Bank of America building, swam in fountains, and dashed through Times Square as part of the reclamation of the space. 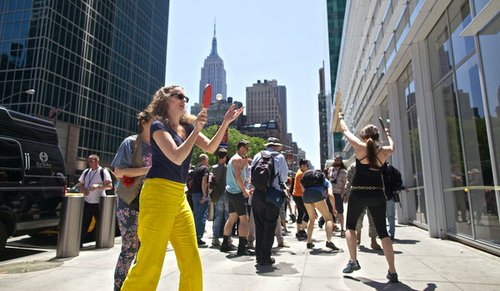 The Museum's Jill Dawsey is looking for participants. Email [email protected] to be considered.