California's political money-shifting machine never takes a break, not even for year's end

There was no rest for fundraising San Diego politicos as 2013 approached. 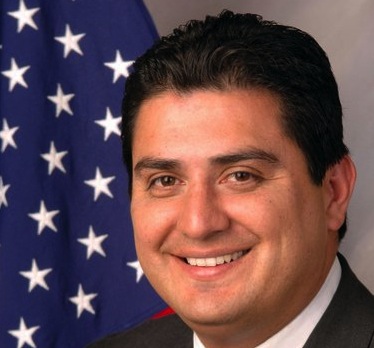 On December 31, according to a filing posted online today by the California Secretary of State's office, Democratic Assemblyman Ben Hueso picked up a total of $7800 from the California Latino Caucus Leadership PAC. The cash is for Hueso's run for the seat of state Senator Juan Vargas, a fellow Democrat who was elected in November to succeed San Diego mayor Bob Filner in Congress.

Meanwhile, San Diego Republicans were also juggling accounts before the dawn of the coming year.

According to a January 1 filing, the San Diego County GOP gave $50,000 on December 31 to the campaign committee of its failed San Diego mayoral candidate, Carl DeMaio, the former city councilman. The local party also transferred $100,000 into the coffers of the California Republican Party.