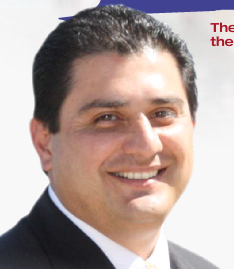 Donations included $7,800 from the American Federation of State, County, and Municipal Employees, $4,100 from Fabian Nunez, $10,200 from three native american tribes in San Diego County, and $4,100 from the San Diego and Imperial County Labor Council -- which is headed up by Hueso confidante and candidate for his assembly seat, Lorena Gonzalez.

But Hueso isn't sitting idly by while the campaign contributions come in. He's sharing some of his campaign cash with his brother and taking his son along for expensive stays at fancy hotels.

On January 31, one of Hueso's committees, Re-elect Ben Hueso for Assembly 2012, donated $5,000 to his brother Ruben Hueso and his run for the Pasadena school board. 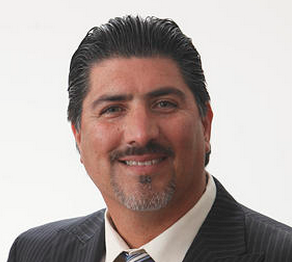 Here are the links to Hueso's three campaign committee filings:

Ben Hueso seems to be in the news a lot for legal and ethical issues.

His judgment and character may not be serving the best interests of the people.

Hueso was one of the worst city council members in the history of San Diego. That his type goes on to a successful career in Sacramento, aided and abetted by his cohorts from labor (who have never labored themselves by the way) is why his constituents continue to get the short end of the stick.

The only thing he's good at is raising money...lots and lots of money.

Amen. Having watched him 'up close and personal' as he pushed forward an illegal process in district 8, I confirm that he is the worst of the worst. He is the ultimate readily available tool of whomever has the most influence or the most money to give him. Happy to say that the illegal process he pushed was ruled illegal by the California courts.

And it was like a week after being elected again that Hueso said he wanted to run for CA District 40 State Senate ????? Dude, you just got elected, do your job. I found a candidate who is write in, and (NO) I don't work for the campaign, but I'm sick of the politicians who hop from jobs. So I'm writing in Craig Fiegener for State Senate District 40. His website video is good and I agree with it. www.craig40.com How much is Hueso's special election gonna cost California anyway?