American Crossroads, the pro-Republican super PAC run by former Bush White House political operative Karl Rove, has picked up $130,000 from a donor by the name of the "Papa Doug Trust," with an address at 5300 Grand del Mar Court in San Diego. 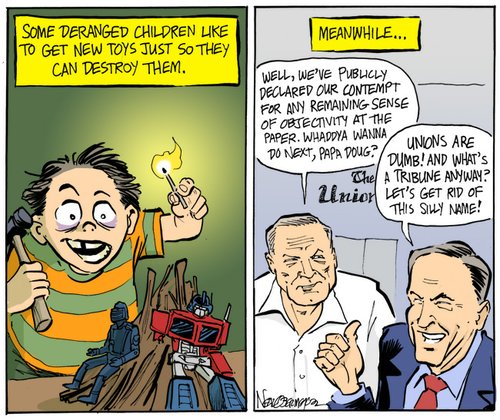 That's the location of the Grand del Mar hotel and golf course run by Douglas F. Manchester, owner of the San Diego U-T and a GOP stalwart who has long gone by the name "Papa Doug."

The contribution was made October 9, according to a disclosure filing posted online by the Federal Election Commission on October 25.

As noted here in late August, Manchester had by then already given a total $118,816 to committees backing the presidential bid of GOP nominee Mitt Romney.

Crossroads is supporting Romney, as well as a host of other Republican candidates around the country.

One of the group's latest moves is a $420,000 TV advertising buy against Bob Kerrey, the former Senate Democrat running against Republican Deb Fischer in Nebraska's U.S. Senate race.