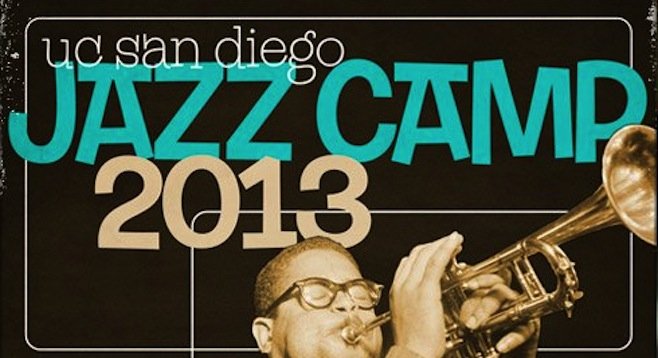 This is one hell of a week-long immersion into the music.

I wish there had been programs like the annual UCSD Jazz Camp available back when I was struggling to assimilate jazz as a young musician in the late '70s and early '80s.

I spent the day hanging out at the jazz camp, trying to take in a representative experience by sitting in on Anthony Davis' Composition class, observing veteran double-bassist Rob Thorsen's ensemble class, enjoying conversations with camp founder Daniel Atkinson and getting my mind blown by the evening's faculty concert featuring Davis on piano, Mark Dresser on bass, Michael Dessen on trombone, Mark Ferber on drums, with special guest Hugh Ragin on trumpet.

Obviously, that's one of the things that makes this camp so special: it is loaded with world class players. There are a lot of similar institutions all over the country-- what makes UCSD stand out is the careful balance between players from the mainstream (which usually constitute 100% of the faculty elsewhere), and musicians from the avant-garde for lack of a better term.

Imagine learning flute from Holly Hofmann or trumpet from Castellanos, or guitar from Sprague. The list goes on and on.

The faculty concert was good enough to induce delirium. Trumpeter Ragin pounced on the malleted drums, rumbling piano and bass overtones with long lines, toggling between whispers and growls, and Dessen followed with massive chortles while Davis built cluster paths into tinkling trills before the theme to Dresser's "For Bradford," came tumbling out. The drums of Ferber were especially active: kicking up waves of kinetic energy.

After dynamic selections from Davis, (the stop/start violent exchange of "Sudden Death,') and Dessen's poignant, "Faith in Humanity," the group brought the house down with Dresser's "Shelly's Shuffle," a raucous, gutbucket assault that came rocketing into the house. The bass solo alone, filled with bi-tonal hammering and 2 handed tapping had me transitioning into a higher plane of consciousness -- one that didn't let up when Davis melded Prof. Longhair and Cecil Taylor into a satisfying whole. There was glorious cacophony and furious thwacking that somehow dissipated into a pianissimo for Ragin's pinpoint slicing through the circus-time rhythmic distillation of Ferber. 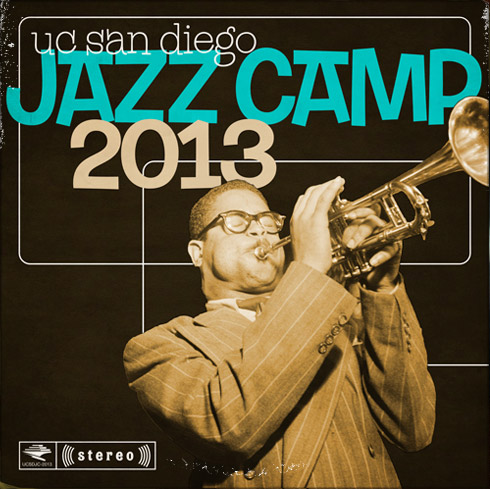